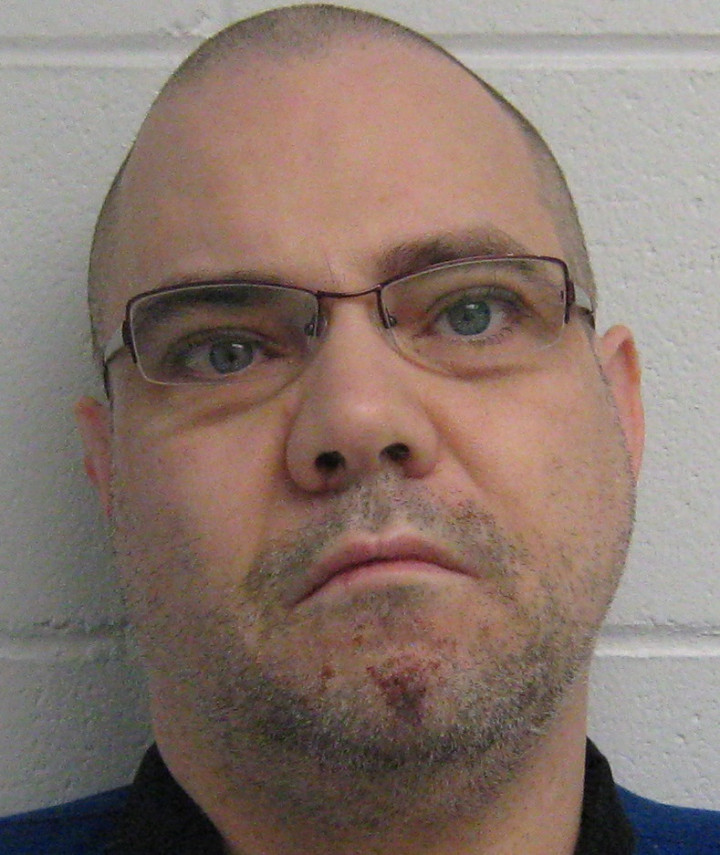 In the interest of public safety, St. Albert RCMP are issuing the following information and warning in regard to the release of Donald George Dupuis on April 9, 2020, upon completion of his sentence, having served 12 months for Sexual Interference of a Child.

Donald Dupuis (39), who will be residing in St. Albert, is described as:

Dupuis has been convicted of multiple offences including: Sexual Interference of a Child, Assault, Domestic Violence, Assault with a Weapon, Uttering Threats to Cause Death, Assault Causing Bodily Harm, and Intimidation.

The RCMP is issuing this information and warning after careful deliberation and consideration of all related issues, including privacy concerns, in the belief that it is clearly in the public interest to inform the members of the community of the release of Donald Dupuis. The RCMP believes that there is a risk of significant harm to the health and safety of the public.

Members of the public are advised that the intent of the process is to enable members of the public to take suitable precautionary measures and not to embark on any form of vigilante action. Anyone believing that a crime has been or is about to be committed is encouraged to call police. If the matter is felt to be of an urgent nature, please call 911 to report the location and circumstances.

This media release along with a photo of Donald Dupuis is available on the Government of Alberta's High Risk Offender Website (https://www.alberta.ca/high-risk-offenders.aspx).