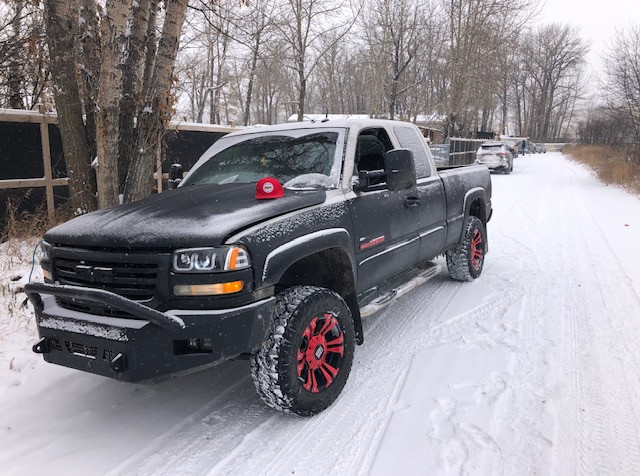 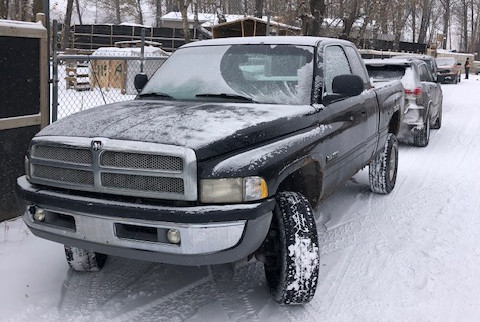 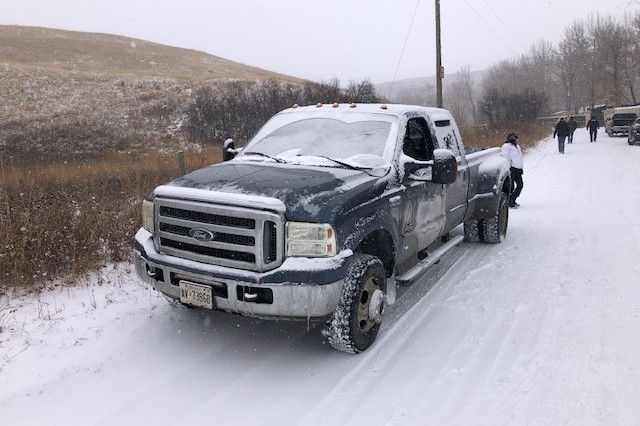 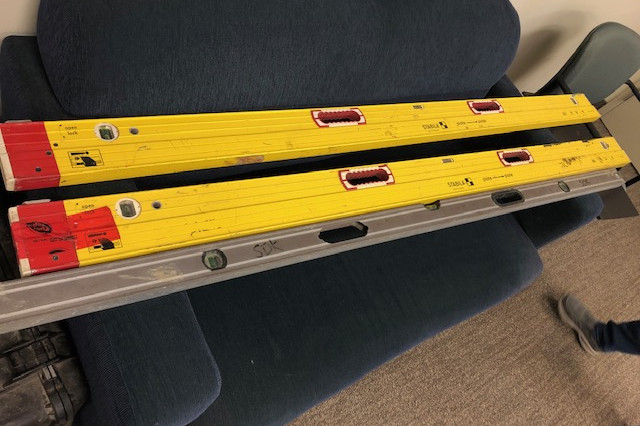 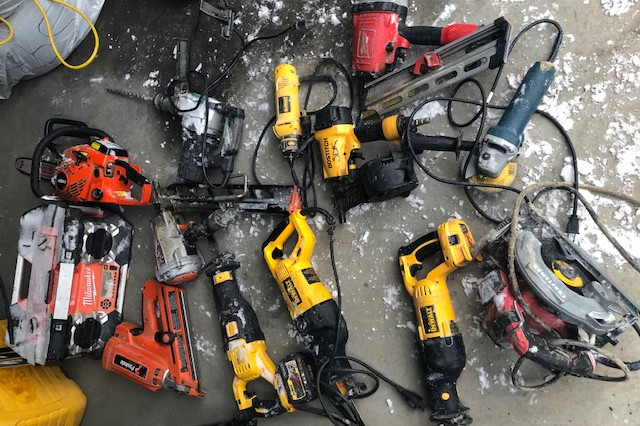 On Thursday Oct. 22, 2020 members of the RCMP's Southern Alberta District Crime Reduction Unit (SAD CRU) arrested a 35-year-old male prolific property crime offender of no fixed address, on five arrest warrants with a total of 23 charges including flight from police, dangerous operation of a motor vehicle, possession of stolen property and failing to comply with conditions of release.

The 35-year-old had been previously released from custody on Sept. 12, 2020, on $2000 cash bail; however, allegedly failed to comply with conditions placed on him. He has been remanded into custody and will appear in Calgary Provincial Court on Nov. 2, 2020.

As a result of the investigation into the 35-year-old male, SAD CRU executed a search warrant in De Winton on Oct. 23, 2020. Three diesel pick-ups and a large quantity of what are believed to be stolen hand tools were seized with the initials "SDK" on them. Police are working to identify the owner of these tools. Owners have been identified for two of the three trucks recovered.

"RCMP consider the arrest of this prolific offender significant as he has been active in multiple RCMP and municipal police jurisdictions including Olds, Didsbury and Sundre." said Sergeant Gary Maclaren of the Southern Alberta District Crime Reduction Unit.

SAD CRU are seeking the public's assistance in identifying potential owners of some of the recovered property as this investigation is still on-going.

If you recognize these items or have been the recent victim of theft, please contact Constable Burton of the Southern Alberta District Crime Reduction Unit at 403-901-3293.