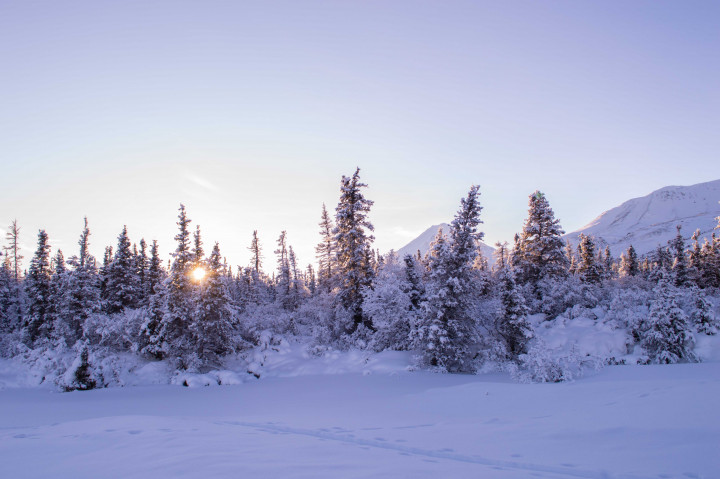 On January 11, 2020, Ross River RCMP was notified of a pair of overdue trappers, believed to be traveling in the Dragon Lake area.

Due to the cold temperatures hovering around -45˚C and the associated equipment issues, police officers were unable to fully complete a search on the 11th. A decision was made to continue the next day when a helicopter would be available.

On January 12th, one Ross River RCMP officer accompanied by a Yukon Conservation officer travelled towards the trappers' destination. A check of the cabin and trap line showed no sign of the missing party or any recent activity in the area.

After further search, the missing people were located a fair distance away from their trap line. Both trappers were alive, but were suffering from various degrees of injuries due to exposure.

According to the trappers, their snowmobile had broken down on their way to their cabin and had been stranded for seven days. They are now being treated for any health issues arising from their ordeal.

In the Yukon, these exceptional situations are a reality and do not always have as good an outcome as we saw this week. With extreme cold warnings across the territory, Yukon RCMP reminds everyone to stay safe, and stay warm. Here are some safety tips for cold weather and traveling out to the back country:

For more tips, go to https://www.getprepared.gc.ca/cnt/rsrcs/sfttps/tp201101-eng.aspx.