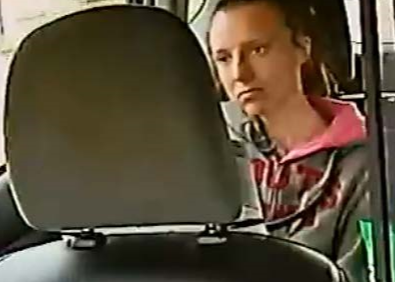 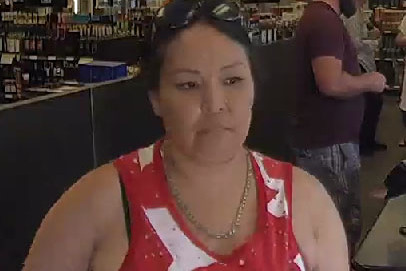 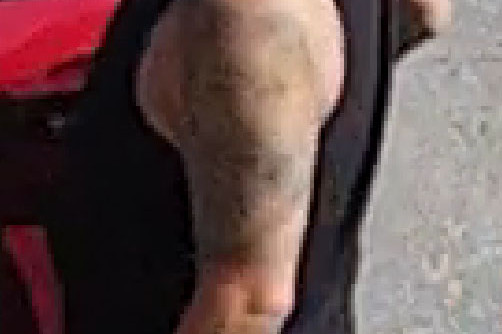 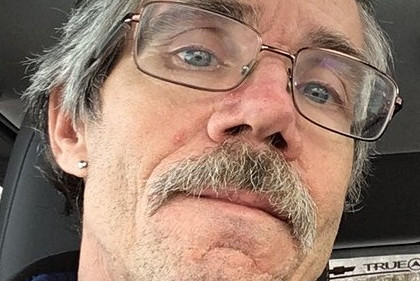 RCMP can now confirm the remains located in Roseau River Anishinabe First Nation are those of Bud Paul, who has been the subject of a missing person investigation since August 7, 2020. Bud Paul was a 56-year-old male from Winnipeg reported missing to the Winnipeg Police Service on August 7, 2020.

Investigators with the RCMP, Winnipeg Police Service, and Manitoba First Nations Police Service have been piecing together Bud's last days alive and determining how his body ended up hidden in deep brush in Roseau River. A timeline has been developed that is critically important to the investigation:

Investigators believe that those responsible for the murder of Paul continued to access his bank account and use his cell phone after his death. We can also now disclose that the male who parked the vehicle prior to it being burned also discarded evidence in a nearby garbage bin. Police are still looking to identify the woman who was present when the vehicle was parked. Finding her and speaking with her is essential to this investigation.

We are very close to solving this homicide, and need public assistance to put these last few pieces of the investigation together. If anyone has any information as to the identity of the woman involved with the burned vehicle or Bud's whereabouts between August 1-10, or any other information related to this investigation, please call the tip line at 431-489-8551.