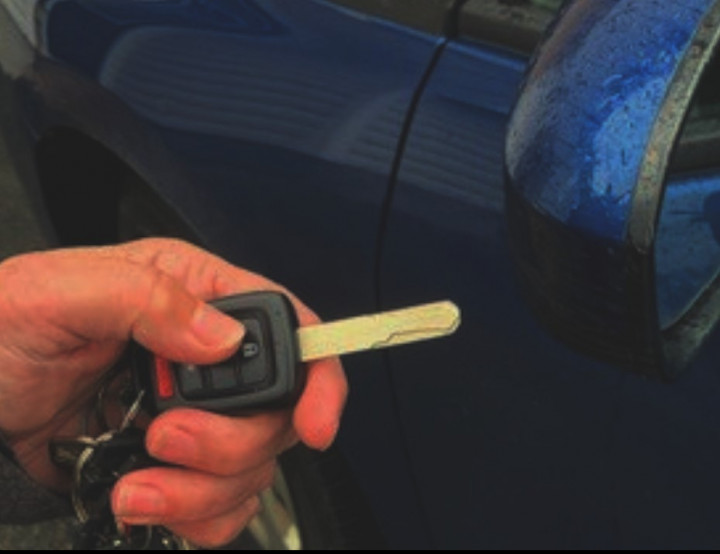 RCMP officers in Bay Roberts and Harbour Grace detachments are reminding the public to secure their property and vehicles following a number of recent reports of theft.

Over the past month, police have received a number of reports of property-related crimes in the communities of Conception Bay North. These reports include thefts of all-terrain vehicles, dirt bikes, and motor vehicles. In addition, a number of reports of theft from unlocked vehicles were received. Various items from inside the vehicles as well as automotive parts that were removed from the vehicles, were stolen.

RCMP NL encourages the public to lock their vehicles, residences and sheds/garages. All valuables and keys should be properly secured and out of sight. The use of exterior lighting and surveillance equipment is encouraged, as a means of deterrence. Police continue to patrol the area and ask the public to report any suspicious activities.