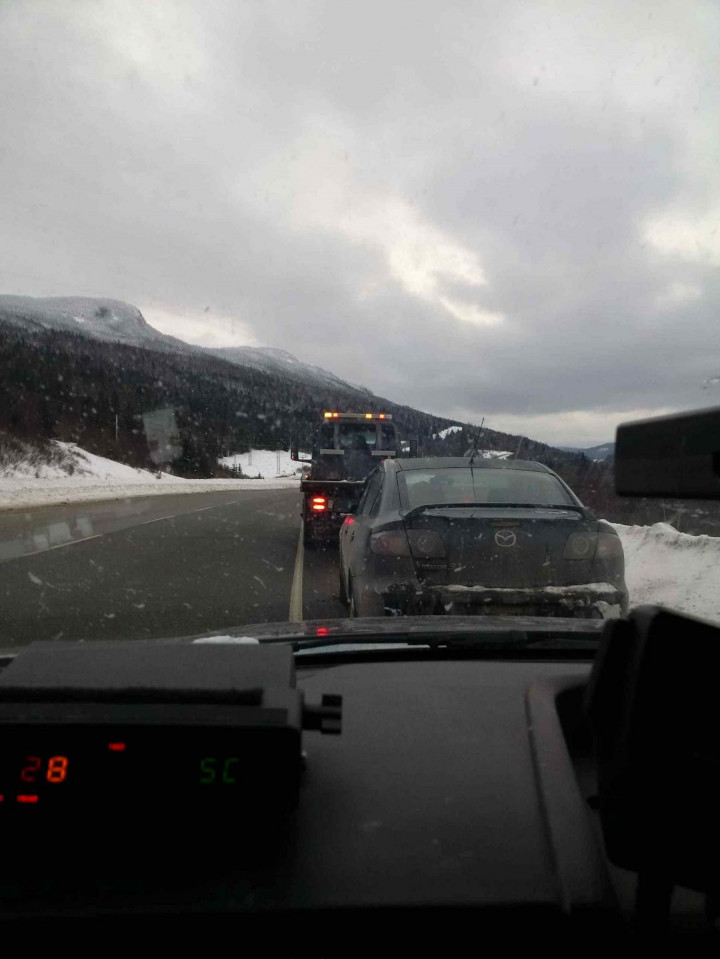 At approximately 3:00 p.m., police were on the TCH east of Pasadena and observed a vehicle passing traffic at a high rate of speed. Speeds as high as 157 kms/hr were captured on the radar.

The officer conducted a traffic stop, issued a ticket for speeds more than 51 kms/hr above the speed limit, suspended the driver's licence and seized and impounded the vehicle.

NL reminds motorists that aggressive speeds create reduced reaction times and places the driver, as well as all others, at unnecessary risk.