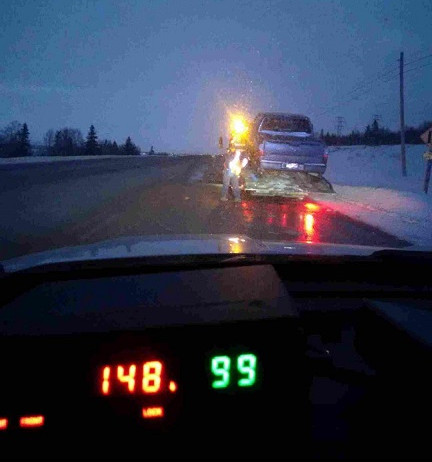 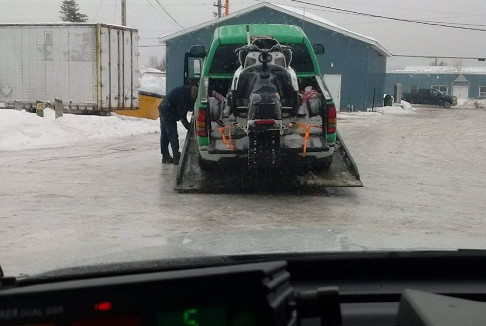 Three vehicles have recently been seized by RCMP Traffic Services East for violations of the Highway Traffic Act, including aggressive speeding and no insurance.

On January 21, 2020, at approximately 3:45 p.m, police were on patrol on the Trans-Canada Highway (TCH) near St. Judes. A truck was observed travelling at a high rate of speed. The officer obtained radar readings as high as 155 kms/hr and conducted a traffic stop. The driver, a 27-year-old man of Pasadena, was found in possession of cannabis that was not properly sealed. Police suspended the man's driver's licence, ticketed him for speeding and the cannabis violation, and seized and impounded the truck.

On January 26, 2020, at approximately 11:00 a.m., police were patrolling the TCH near Little Rapids and observed a car travelling at a high rate of speed. Radar readings as high as 156 kms/hr were obtained. A traffic stop was conducted and the driver, a 17-year-old male of Pasadena who has a graduated driver's licence, was ticketed for speeding. His licence was suspended and his vehicle was seized and impounded.

On January 27, 2020, at approximately 10:00 a.m., officers were on patrol in Deer Lake and observed a vehicle speeding on Route 430, near George Aaron Drive. Police conducted a traffic stop and the driver, a 19-year-old man of Deer Lake, was driving a vehicle without insurance. The man was ticketed under the Highway Traffic Act and his vehicle was seized and impounded.