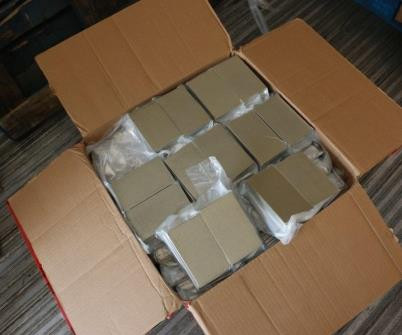 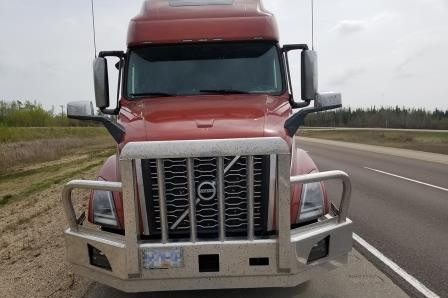 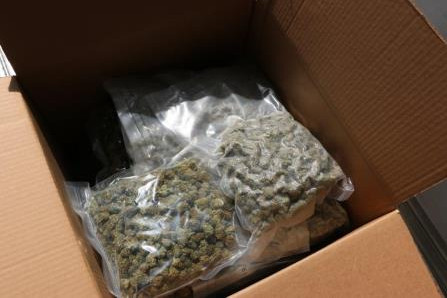 On May 23, 2020, at approximately 10:40 am, RCMP Traffic Services stopped a commercial motor vehicle on Highway 1 in the RM of Reynolds, MB for a Level 3 inspection.

Inconsistencies in the driver's paperwork led police to a load inspection under the provisions of the Excise Act, 2001, where officers discovered approximately 1,250 lbs of unstamped dried cannabis and hash onboard the semi trailer.

The 41-year-old male driver, from Surrey, BC, was arrested and will be facing multiple charges under the Cannabis Act, the Excise Act, 2001, and the Liquor, Gaming, and Cannabis Control Act.