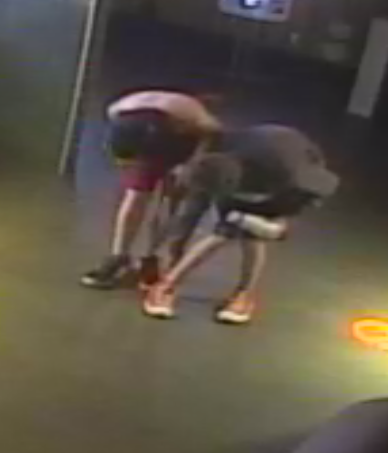 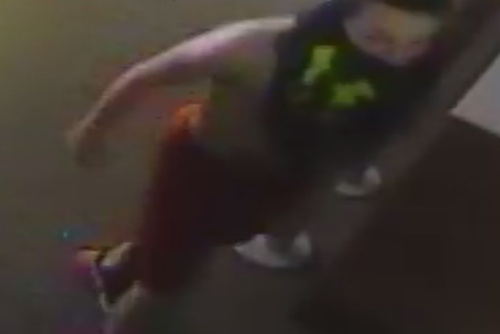 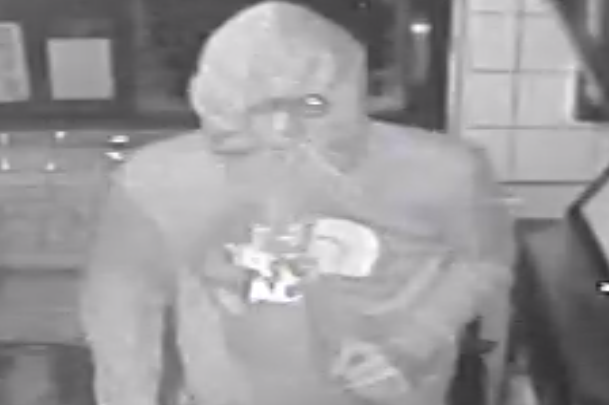 The Oromocto RCMP is asking for the public's help in identifying two suspects following a break , enter and theft at a business in Oromocto.

On June 17, 2020, shortly after 2:30 a.m., police responded to a report of an alarm at the McDonald's restaurant located on MacDonald Avenue. When police arrived on scene, they confirmed that the business had been broken into and that food was taken.

Police have been investigating the incident, and are now releasing surveillance pictures of the two suspects.

The first individual is described as a male teenager and is around five feet five inches (165 centimetres) tall with a thin build. He had short brown hair and was seen wearing a black Under Armour t-shirt, red shorts and black shoes with white soles.

The other individual is also described as a male teenager and is around five feet nine inches (175 centimetres) tall with a thin build. He was seen wearing reading glasses, a grey hooded sweater, black shorts and red Converse-style sneakers.

Anyone who may have been in the area and witnessed suspicious activity, or who recognizes the individuals in the attached photos, is asked to contact the Oromocto RCMP detachment at 506-357-4300. Information can also be provided anonymously through Crime Stoppers at 1-800-222-TIPS (8477), by downloading the secure P3 Mobile App, or by Secure Web Tips at www.crimenb.ca.