RCMP respond to a collision, leads to drug & firearm seizure 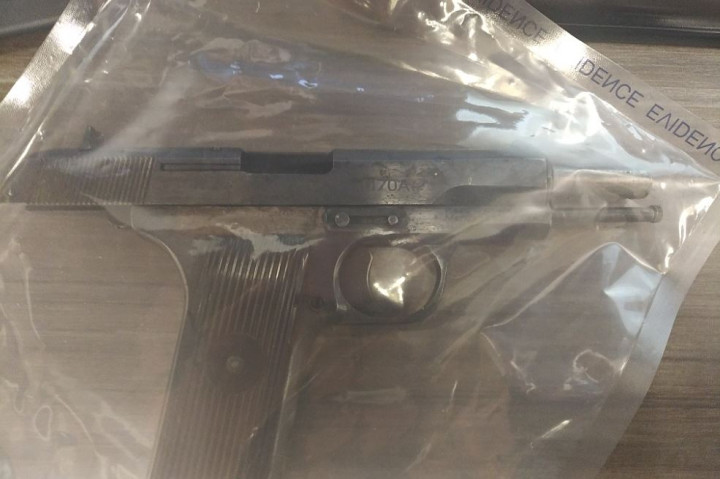 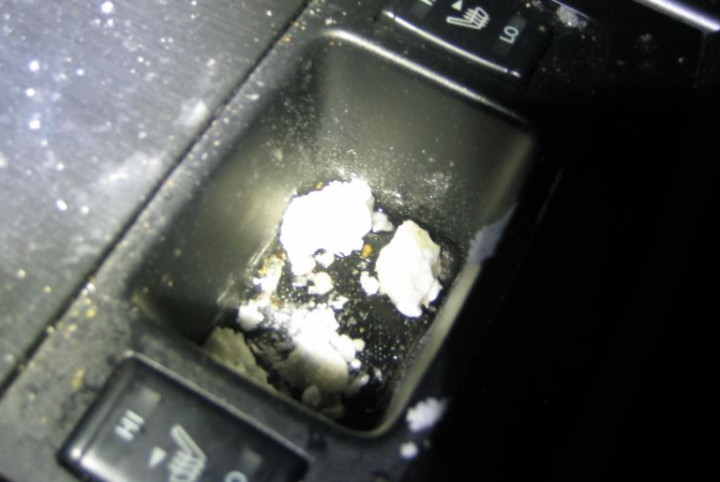 On February 9, 2020, at 2:10 am, officers with the RCMP Central Traffic Services unit, stationed out of Headingley, responded to a report of a single vehicle collision on the north Perimeter Highway, in the RM of West St. Paul.

While the officers were en route, information was received that the driver involved in the collision was threatening those who stopped to assist him. The officers arrived on scene and located a vehicle in the ditch on the east side of the Perimeter Highway. The driver was located in his vehicle and was placed under arrest for Uttering Threats.

An initial search of the vehicle led to the seizure of a small quantity of cocaine and two bottles of an anabolic steroid. With the assistance of our Police Dog Services unit, an unloaded 9 mm handgun was also located in the vehicle.