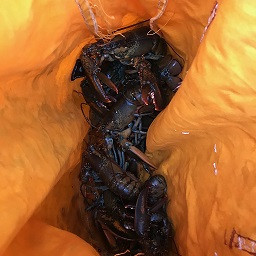 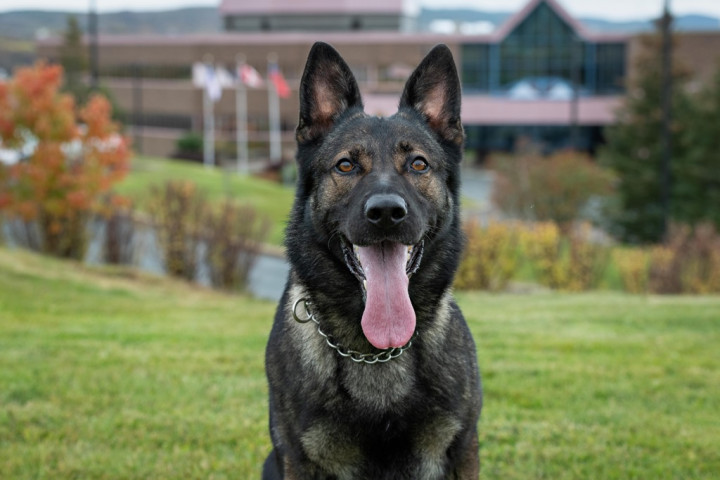 A 49-year-old Stephenville Crossing man is now facing a number of charges with Department of Fisheries and Oceans (DFO) after RCMP Police Service Dog Axel located a hidden stash of poached lobsters.

In the late hours of July 9, 2020, Bay St. George RCMP received a call for assistance from DFO reporting they observed a man poaching lobsters in the Stephenville Crossing area. Officers with DFO had attempted to stop the man, but he fled on an all-terrain vehicle (ATV). The individual later returned and was arrested by DFO, however he had discarded the evidence and the officers could not locate it.

RCMP Police Dog Services West were dispatched to assist. Police Service Dog Axel searched the area and located a bag hidden in the woods that contained more than a dozen undersized lobsters. The illegal catch was documented and returned to the waters alive.

The Stephenville Crossing man was released from custody and is facing charges under the Criminal Code of Canada for flight from police, under the Fisheries Act for obstruction of a fishery officer, and under the Atlantic Fishery Regulations for possession of undersized lobster and fishing without authorization. He is set to attend court at a later date. The ATV was seized and impounded.

Working together with the Department of Fisheries and Oceans, RCMP NL continues to fulfill its mandate to protect public safety, enforce the law and ensure the delivery of priority policing services in Newfoundland and Labrador.