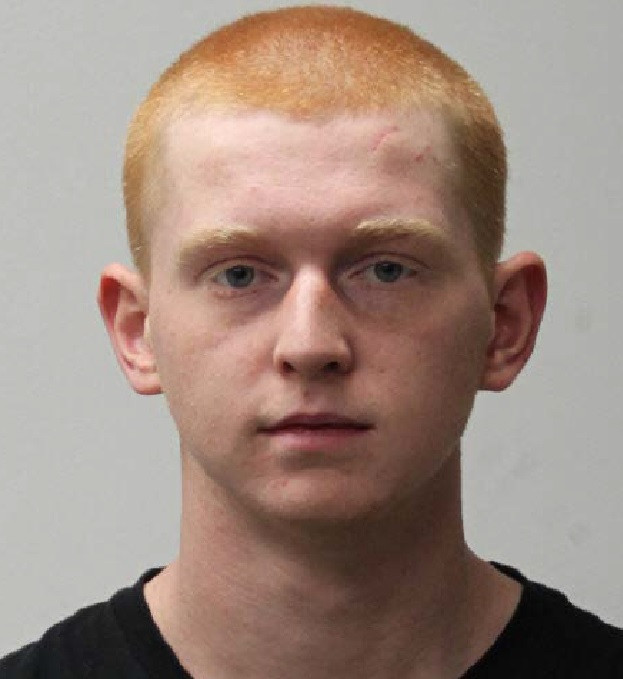 The RCMP Major Crimes Unit are continuing to seek public assistance in locating Adam Pearson (26) who is wanted for the First Degree Murder of Cody Michaloski.

In October 2019, the Major Crimes Unit launched an investigation in the death of Cody Michaloski. The investigation led to first degree murder charges against Benjamin Pearson (25) who was arrested in Kelowna, and Adam Pearson, who has still not been located.

Alberta RCMP Major Crimes are asking the public's assistance in locating Adam Pearson. It is believed that he may have tried to alter his appearance, including dying his hair. Pearson is known to have ties to the Toronto area, and throughout B.C. and Alberta. Information provided to date is that he uses AirBnBs and hotel/motels, and might go by the nickname "Red".

Please do not approach Pearson, but contact the Grande Prairie RCMP at 780-830-5701 or your local police, if you see him or know his whereabouts. If you wish to remain anonymous, you can contact Crime Stoppers at 1-800-222-8477 (TIPS), online at www.P3Tips.com or by using the "P3 Tips" app available through the Apple App or Google Play Store."