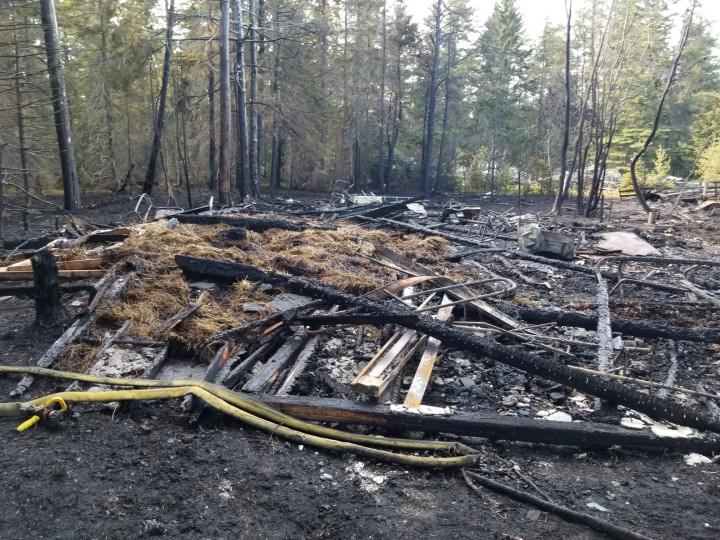 The Lamèque RCMP is investigating a suspicious structure fire that occurred on Miscou Island, N.B.

On June 22, 2020, shortly before 2:40 p.m., a member from the Lamèque detachment noticed smoke on the island. When the member attended the scene, the Miscou Fire Department was already working to put the fire out. The Lamèque Fire Department also provided assistance.

The fire started in a cottage on Miscou Harbour Road that was being used to store hay. The fire spread to a nearby wooded area, but was eventually extinguished. The cottage was destroyed by the fire.

Anyone with information about the fire or who may have seen anyone around the area before the fire started, is asked to contact the Lamèque RCMP at 506-344-2006. Information can also be provided anonymously through Crime Stoppers at 1-800-222-TIPS (8477), by downloading the secure P3 Mobile App, or by Secure Web Tips at www.crimenb.ca.