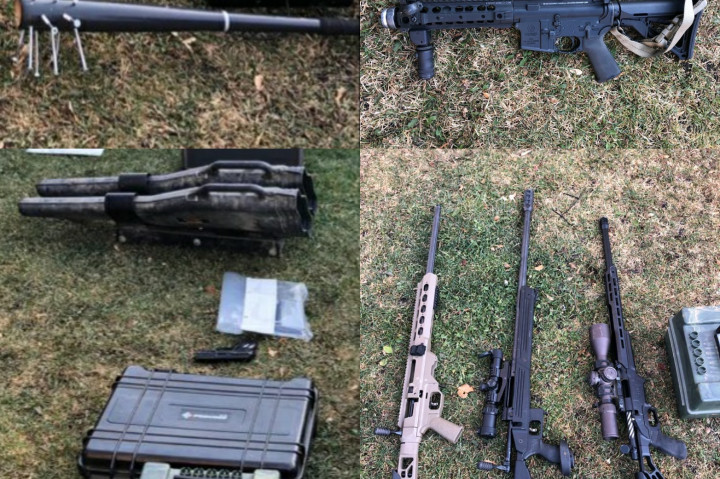 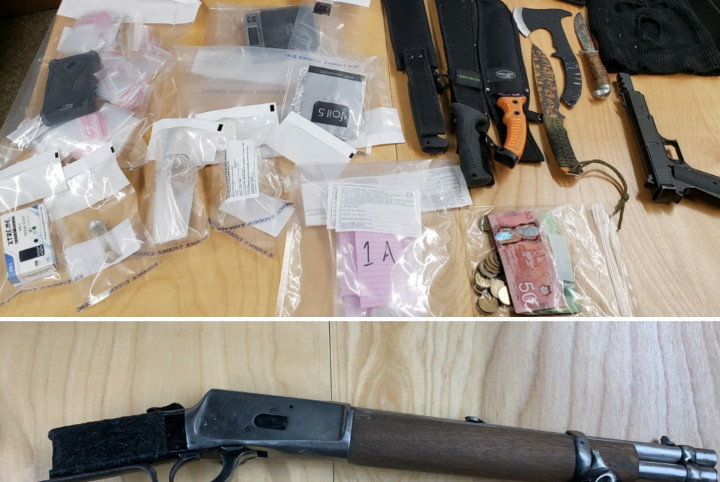 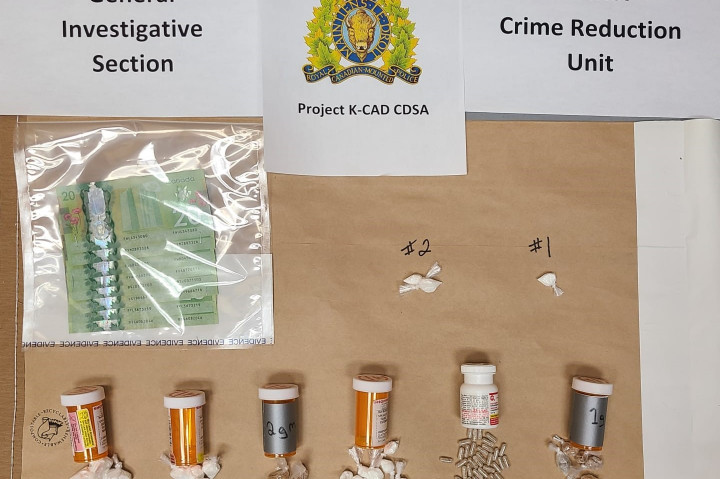 The project, dubbed 'Project K CAD CDSA', ran from Oct. 20 through Nov. 20. The 7-person CAD CRU was joined by 8 members of various area detachments who were seconded for the duration of the project, as well as RCMP Police Dog Services and the Drug Undercover Street Team. Behind the scenes, intelligence gathering (including Crime Stoppers tips) was the initial momentum that led to continued investigative techniques including; surveillance, undercover operations and the execution of several search warrants.

Overall, the high volume project consisted of operations in Breton, Devon, Beaumont, Leduc, Wetaskiwin, Ponoka and Blackfalds. Seven different residences were subject to search warrants, and several arrests were made roadside as a result of strategic traffic stops.

The above drug seizures equate to a substantial amount of street 'doses' of the drugs.

The following 24 people were arrested and facing a combined total of 235 criminal code and drug related charges:

and a 16-year-old male from Ponoka who cannot be named. Eight arrest warrants were executed.

"This project was all about flushing out the repeat offenders who try to hide in small towns and cause havoc in those towns" says Corporal Will Hiscock, the NCO in charge of the CAD CRU. "We're actively out there to get guns and drugs off the street. These criminals may come back to the rural areas, but so will we."