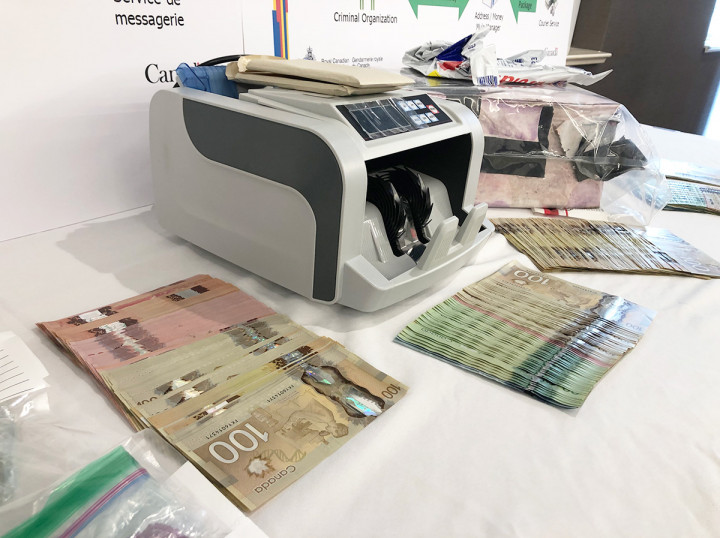 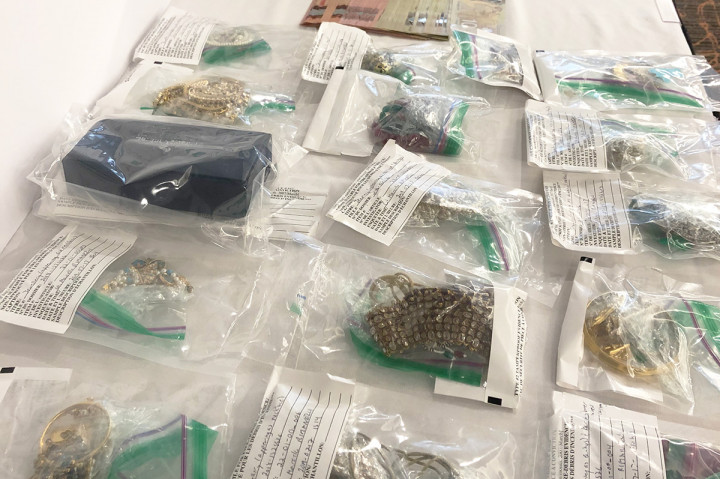 The focus of the investigation was to combat the CRA telephone tax scam - better known as the CRA scam through public awareness, disruption and enforcement.

The scam involved callers identifying themselves as CRA and/or RCMP and later other Federal government agencies and then intimidating victims into paying non-existent fines or taxes.

The CRA scam, which is operating out of India, has been targeting the Canadian public since 2014, and despite a number of police raids on illegal call centres in India, it continues to victimize Canadians.

The scam has also caused fear due to the threat of arrest by the fraudsters who claim to be from various Canadian government agencies. This has led to Canadians becoming wary or suspicious even when CRA is attempting legitimate contact.

RCMP investigators have uncovered "money mules /money mule managers" operating in Canada who assist with laundering of funds obtained through the CRA scam and other scams.

The Dhaliwal's were released on their own recognizance and are scheduled to appear at Brampton Court on March 2nd, 2020.

In addition, a Canada-wide arrest warrant has been issued for Shantanu MANIK, 26 years of age who is a foreign national believed to be in India.

Further arrests and charges may be forthcoming as a result of this investigation.

"This investigation demonstrates how the RCMP works to ensure that Canadians can maintain confidence in their economy and their government agencies. The RCMP and our many partners will continue to work together to dismantle these organizations." said Inspector Jim Ogden, Officer in Charge of the GTA Financial Crime Section at (TWD) in Milton, ON. "Project Octavia demonstrates how the efforts of law enforcement agencies, other government departments, and private sector partnerships at a local, national and international level, can work effectively to combat crime."

If someone on the phone is asking for your personal or banking information, hang up and report the activity to the Canadian Anti-Fraud Centre. If the caller is threatening you or your family, hang up and contact your local police. If you receive an e-mail or text message making suspicious tax claims and urging you to click on a link to submit information, don't interact and report the occurrence to the Canadian Anti-Fraud Centre, through its website at www.antifraudcentre.ca, or by telephone at 1-888-495-8501.