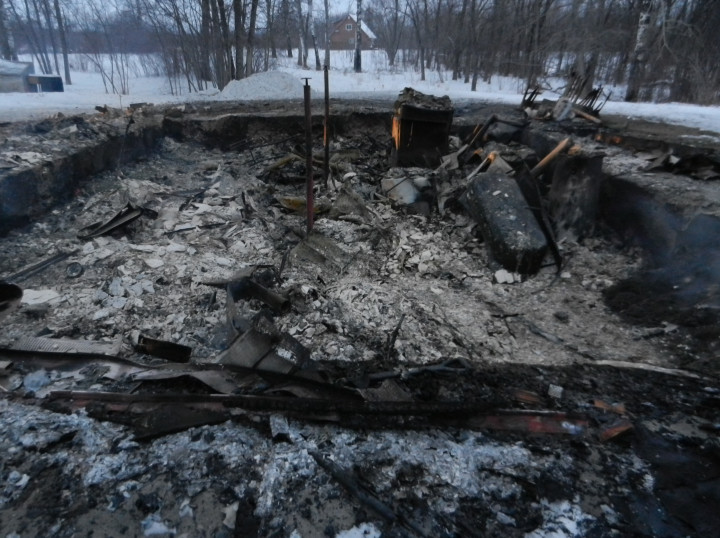 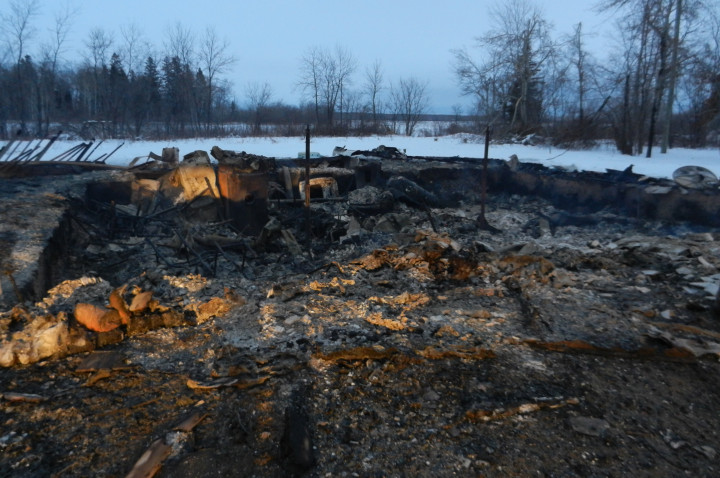 On January 24, 2020, at approximately 11:10 pm, Fisher Branch RCMP received a report of a house fire on West Road, on Peguis First Nation. While officers were en route, they were advised that a suspicious male was walking on Highway 224, and appeared to be burning items and throwing them on the road. Officers were advised that this male was in close proximity to the house fire.

RCMP officers, the Peguis Fire Department and EMS personnel all responded to the fire. Four people who were in the residence at the time of the fire were able to get out. Two were treated on scene by paramedics, and two were taken to hospital.

Additional RCMP officers headed to Highway 224 and located the suspicious male, who was being checked by firefighters from Peguis Fire Department. Further investigation led to the arrest of the male.

Danton Flett, 22, of Peguis First Nation was charged with Arson- Disregard for Human Life and Arson- Damage to Property. He was remanded into custody.

The two victims that were in hospital have been released. The house continued to burn and is a complete loss.

RCMP along with the Office of the Fire Commissioner, continue to investigate.