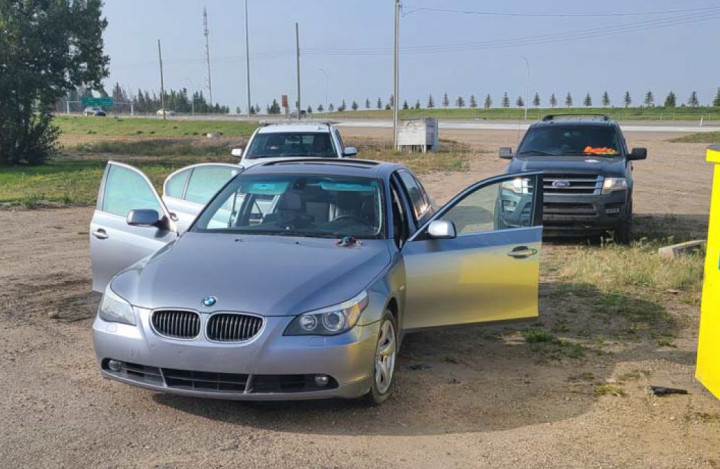 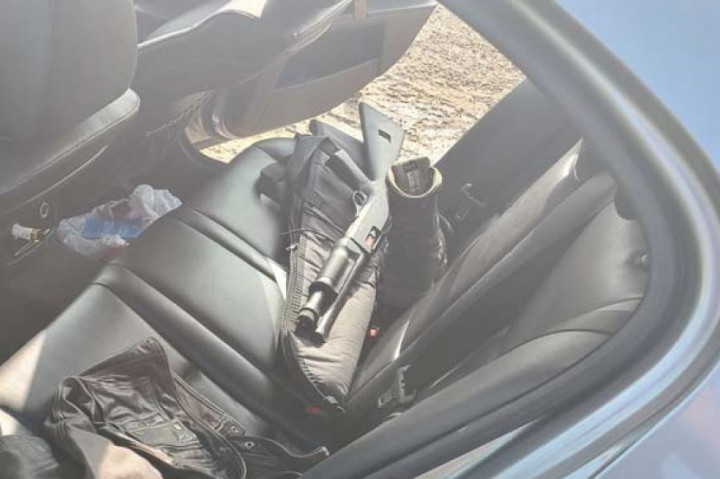 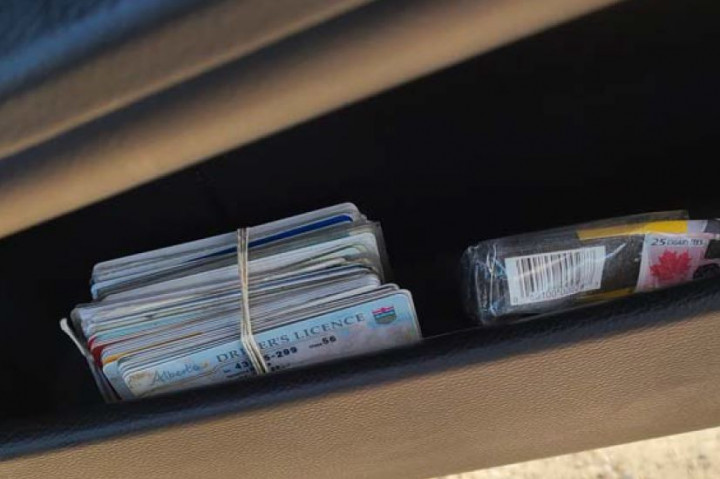 The Ponoka RCMP confirm that wanted 21-year old female, has been arrested and remains in police custody.

The Ponoka RCMP have laid charges and made arrests against two males and a female following a 911 complaint of a kidnapping, beating and robbery, which occurred on Sept. 7.

At 4:23 a.m. on Sept. 7, Ponoka RCMP were alerted to the above incident, which was reported to have occurred hours earlier in Ponoka. The investigation revealed that a 22-year-old male victim from Slave Lake met a female online, and after almost a year of online communication, agreed to meet her. The male got into a vehicle, determined to be previously stolen, with the female in Ponoka.

Allegations are that while in the vehicle the male was assaulted by two unknown males, one of whom had a gun. Over a lengthy period, the male was driven to several banks where he was forced to provide his banking information in order for withdrawals to be made from his accounts. The victim's truck and cell phone were stolen. He was eventually dropped off in Blackfalds.

On Sept. 16 at 11:58 a.m., the Central Alberta District Crime Reduction Unit located a stolen vehicle in Gasoline Alley, and with assistance from Blackfalds RCMP, arrested the 26-year-old male and the 25-year-old male, who were both in the vehicle. A search of the vehicle incidental to arrest led the RCMP to recover an imitation firearm, a loaded shotgun, ammunition, methamphetamine, and at least 61 pieces of miscellaneous stolen identity documents. Charges are pending.

At the time of his arrest the 25-year-old male was wanted on an arrest warrant out of Red Deer for an earlier incident where he fled from police while driving the victim's stolen truck.

The RCMP have been unable to locate the 21-year old female and are seeking public assistance. She is described as:

If you have information about the whereabouts of the 21-year old female, please contact the Ponoka RCMP at 403-783-4472 or call your local police. If you wish to remain anonymous, you can contact Crime Stoppers at 1-800-222-8477 (TIPS), online at www.P3Tips.com ( http://www.p3tips.com) or by using the "P3 Tips" app available through the Apple App or Google Play Store.