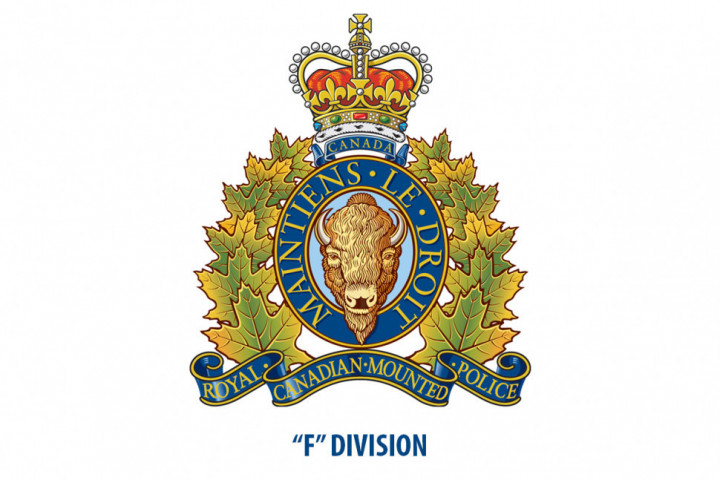 On June 22, 2020, at approximately 9:15 p.m., Saskatchewan RCMP received the report of an assault in progress on the 3000 block of Custer Road in Pelican Narrows, SK.

Upon arrival, officers located a 27-year-old male at the residence suffering from what appeared to be serious, life-threatening injuries. The male was transported to hospital in Saskatoon.

Officers received information that a 33-year-old male was responsible for the injuries to the victim. The male was located and arrested immediately.

RCMP officers from the Pelican Narrows Detachment have taken the lead on the investigation, with assistance from RCMP Major Crimes Unit South.

Travis McCallum is scheduled to make his second court appearance in Prince Albert on Tuesday, June 30, 2020.