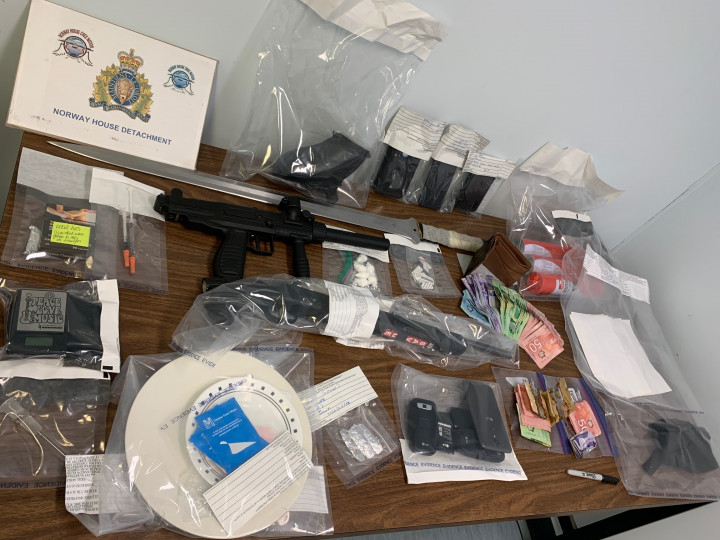 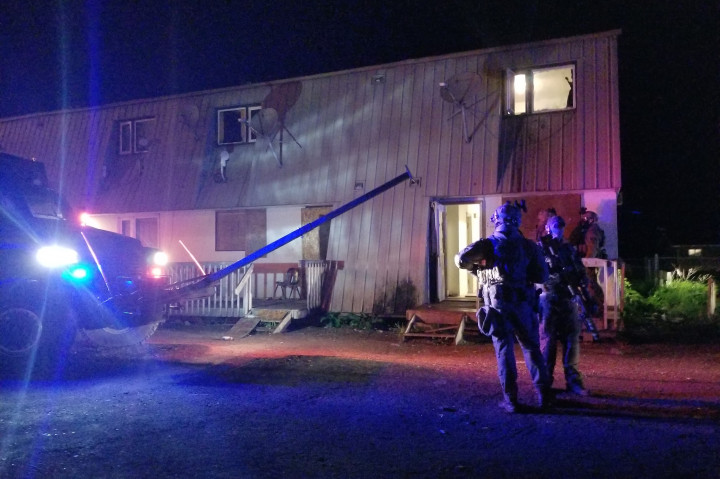 On June 19, 2020, as a result of an ongoing investigation, officers from Norway House, Thompson, North District CREST, the Emergency Response Team and our Police Dog Services executed a search warrant at a residence located on Kistapinan Drive in Norway House. The search of the residence resulted in the seizure of a small amount of cocaine, a firearm, Canadian currency and drug related paraphernalia.

RCMP have arrested three male youths, two 15-year-old's and a 16-year-old, who remain in police custody. Officers are also searching for a 49-year-old female in relation to this seizure. Charges for the four suspects include Possession for the Purpose of Trafficking and Possession of a Weapon for Dangerous Purpose.

"To effectively and safely execute this search warrant, specialized units such as the Emergency Response Team were used to minimize the risk to the police officers, the public and the suspects," said Superintendent Kevin Lewis, District Commander for Manitoba North District. "The result of this investigation is one less illegal firearm on the street and the disruption of a drug trafficking operation. Another great example of the commitment of our officers to remove illicit drugs and illegal guns from the communities we serve in northern Manitoba."