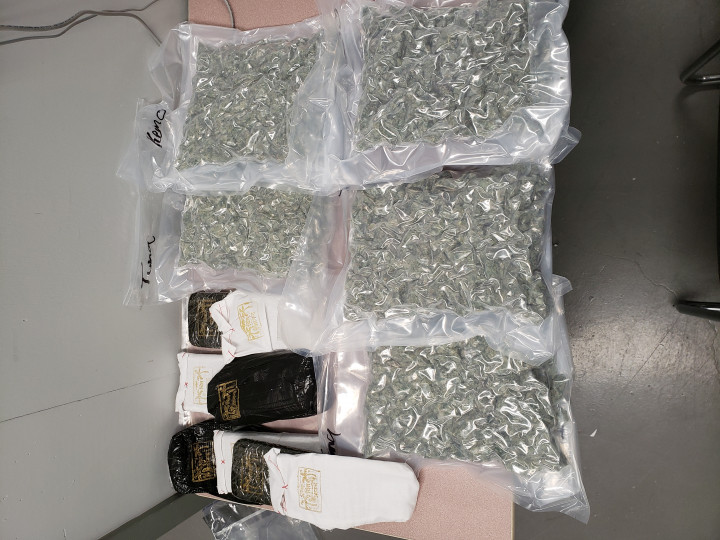 Fifty-eight-year-old Craig Sharron of Northern Arm is facing multiple charges resulting from an investigation into the illegal importation of cannabis products into the province by Grand Falls-Windsor RCMP, with assistance from Canadian postal inspectors and Newfoundland Labrador Liquor Corporation.

During the investigation, RCMP seized approximately five pounds of cannabis marihuana and two kilograms of hashish, as well as $20,000 in cash seized from a home in Northern Arm. On October 13, Sharron was charged with multiple offences under the Cannabis Act and the Cannabis Control Act. He is scheduled to appear in court on January 6, 2021.