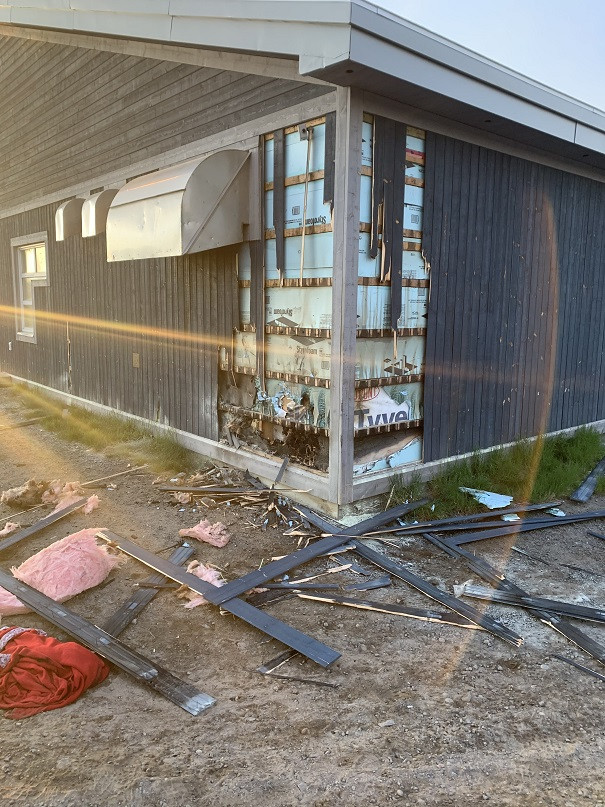 Thirty-two-year-old Wayne Pasteen of Natuashish was arrested by Natuashish RCMP following an arson at the Labrador Grenfell Health Clinic this morning.

Natuashish RCMP responded to a fire at the clinic at approximately 4:15 a.m. A corner of the clinic was on fire. The Natuashish Fire Department responded and quickly extinguished the fire.

The clinic, which remains open to residents for emergencies at this time, sustained exterior damage and smoke damage.

Pasteen, who was arrested a short distance away from the clinic, threatened hospital staff and police. He appeared in court today and was charged with arson and uttering threats. He was remanded into custody for another court appearance tomorrow morning.