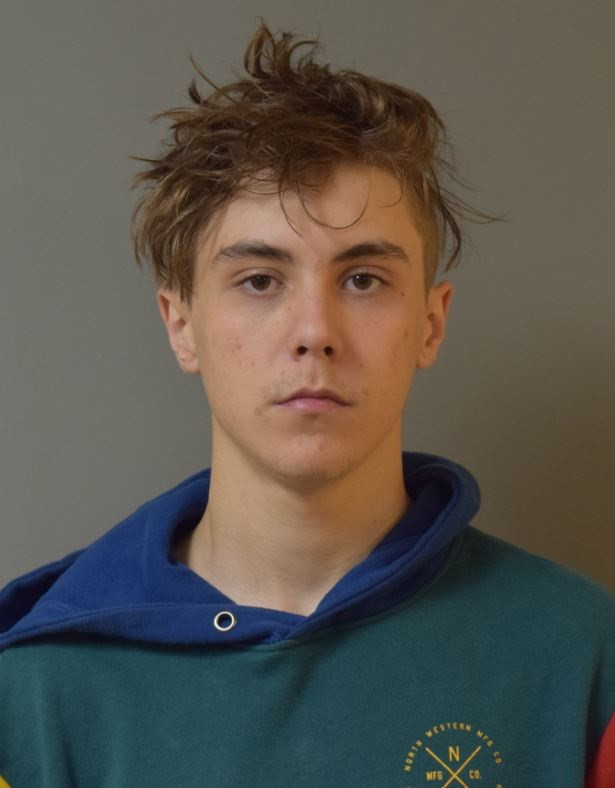 The Codiac Regional RCMP is asking for the public's help locating a missing 16-year-old boy from Moncton, N.B.

Aiden James Stillman was last seen on October 11, 2020, at approximately 8:45 p.m., at a residence on Snow Avenue in Moncton. He was reported missing to police the same day. Police have followed up on several leads to try and locate him, but so far have been unsuccessful. His family and police are concerned for his well-being.

Aiden James Stillman is described as being approximately five feet seven inches (170 centimetres) tall, with a slim build and weighing approximately 110 pounds (50 kilograms). He has medium length light brown hair and brown eyes. A clothing description is not available at this time.

Anyone with information on the whereabouts of Aiden James Stillman is asked to call the Codiac Regional RCMP at 506-857-2400.