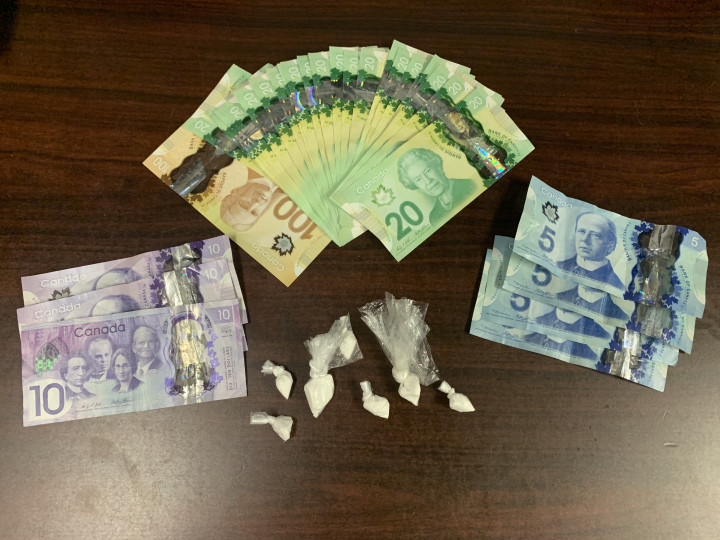 On September 5, an on-duty Shelburne RCMP officer returned to his home found an intoxicated male on his back deck. The male was arrested for Public Intoxication at which point he attempted to escape custody. He was arrested a short time later.

Upon searching the male incidental to arrest, police located 20 grams of crack cocaine and a sum of money. The drugs were packaged for individual sales.

The man told police he did not know why he chose to sit on the RCMP officer's back deck, and the police officer is not concerned for his safety as a result of this incident.

Bradley Joseph William Barron, 31, of Shelburne, is charged with:

He was also served a Summary Offence Ticket for Being Intoxicated in a Public Place. He was taken to court and remanded. He returns to court today.