Man arrested in connection with possession of stolen copper 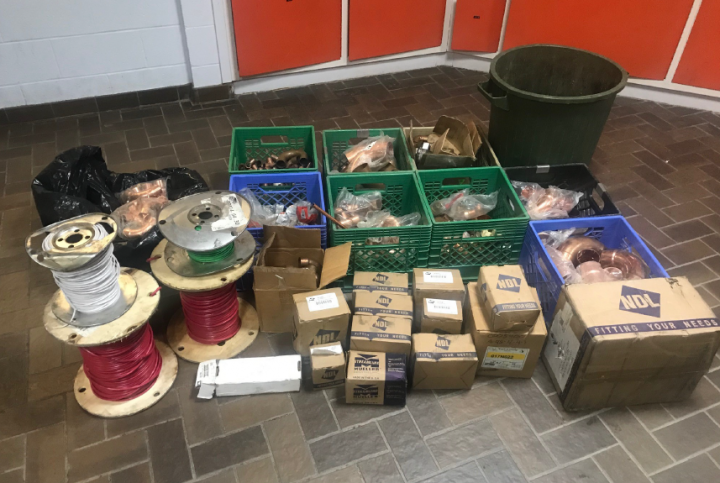 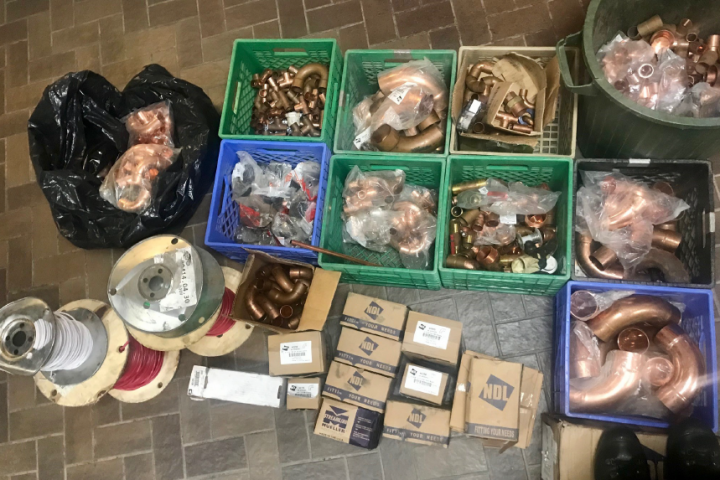 A 42-year-old Moncton man has been arrested for possession of stolen property, following the seizure of a significant quantity of stolen copper.

On November 20, 2020, at about 4:30 a.m., members of the Codiac Regional RCMP executed a traffic stop on Collishaw Street in Moncton. A significant quantity of copper material was observed in the vehicle, and a search was conducted. A variety of copper materials were seized, and the driver of the vehicle was arrested at the scene. It's believed the copper was stolen from a variety of sources and locations.

The man was later released on documents to appear in Moncton Provincial Court on February 11, 2021.