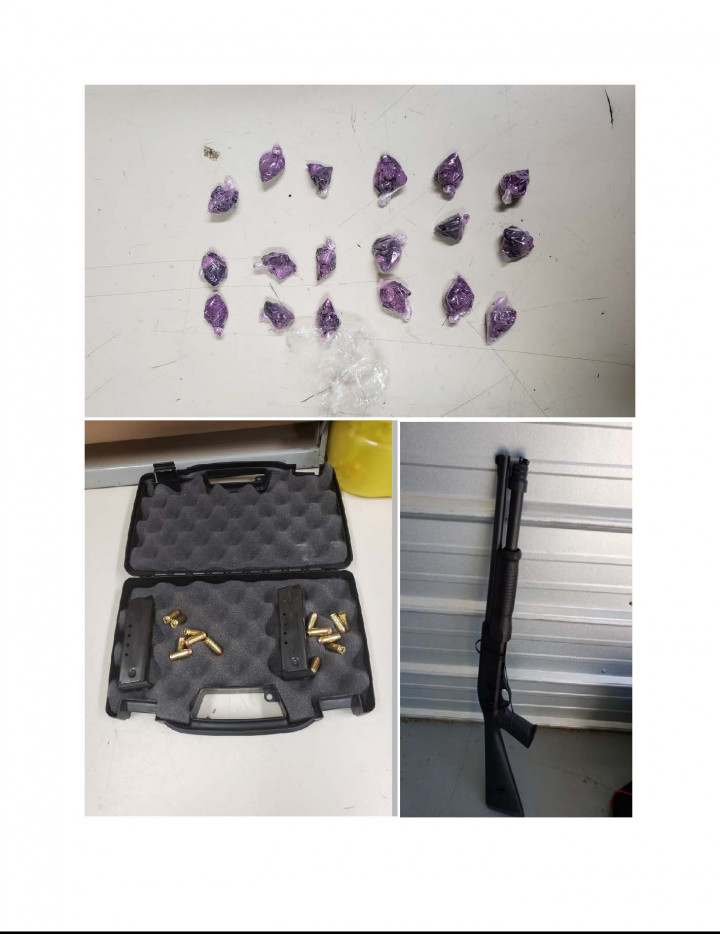 The searches followed a short term investigation, and resulted in the seizure of the following drugs (which were packaged in various quantities for distribution):

Two males from Edmonton, aged 24 and 29, and one youth from Fort McMurray were arrested and charged with Possession for the purpose of Trafficking of Methamphetamine, Fentanyl and Cocaine. They have also been charged with several Criminal Code weapons charges. All three were released from custody and are to appear in Grande Prairie provincial court on August 26, 2020.

The RCMP remains fully committed in building "safe communities" and enforcing laws to their fullest extent, in order to achieve this goal. Members of the public who suspect drug activity in their community are encouraged to contact their local RCMP detachment.

If you have information about this incident or any other illegal activity, please call the Grande Prairie RCMP at 780-830-5701 or call your local police. If you wish to remain anonymous, you can contact Crime Stoppers at 1-800-222-8477 (TIPS), online at www.P3Tips.com or by using the "P3 Tips" app available through the Apple App or Google Play Store.