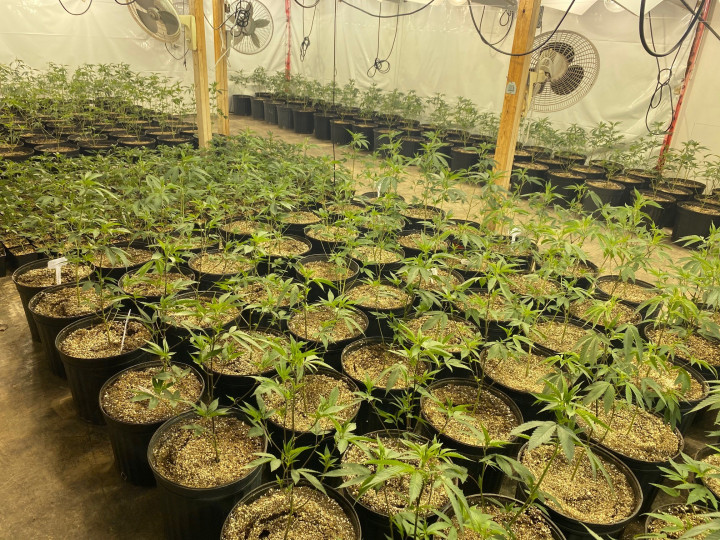 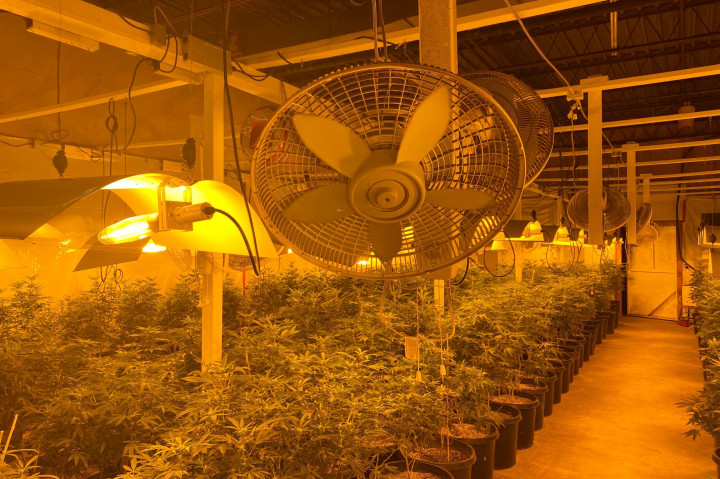 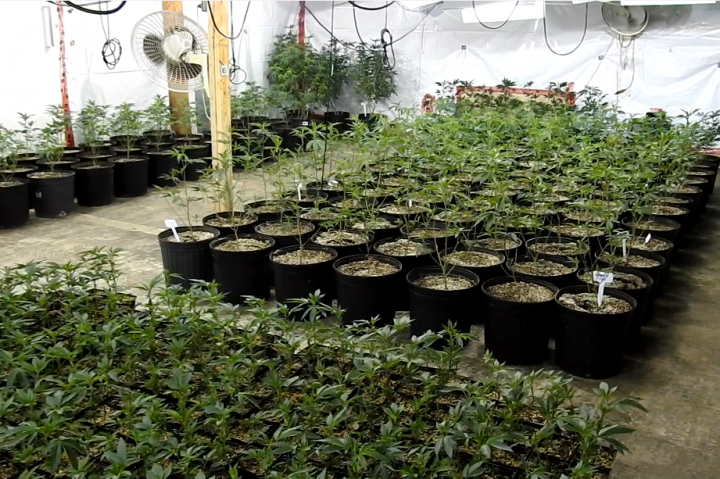 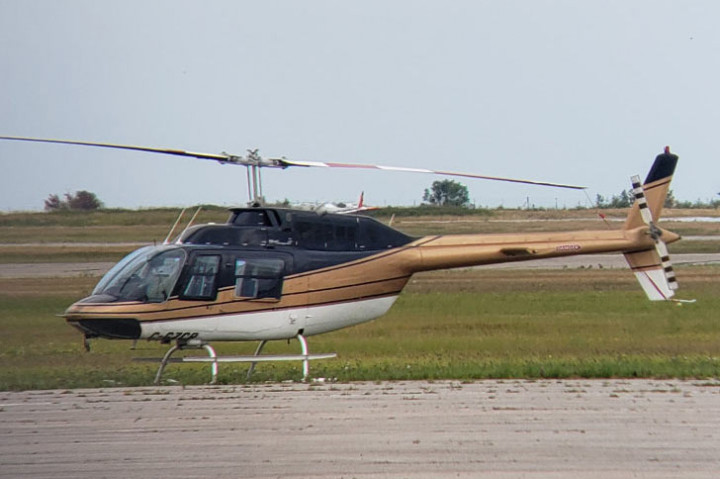 After a 16-month joint investigation with U.S. Homeland Security Investigations, members of the Royal Canadian Mounted Police (RCMP) in Ontario and Quebec with the assistance of the Ontario Provincial Police (OPP) - Provincial Joint Forces Cannabis Enforcement Team, executed six (6) search warrants within the Greater Toronto Area (GTA) and Quebec. This resulted in the seizure of a quantity of suspected restricted and prohibited handguns, over 800 plants and dried cannabis from an illegal grow operation, and approximately 400 grams of suspected cocaine.

The group was found to be cultivating cannabis outside of Health Canada regulations in the GTA. On several occasions the group used a Jet Ranger helicopter to fly the illegally grown cannabis across the Canada-U.S. border between the ports of entry at low altitudes to avoid detection. The helicopter, a truck and trailer were seized as offence-related property. An investigation into the origin of the handguns is ongoing.

All four individuals are jointly charged with:

Raminderjit Assi is further charged with:

Derek Ng is further charged with:

Parmjot Saini is further charged with:

"The success of the investigation is due to the diligent efforts of the RCMP officers, analysts, and the efforts of our partners, specifically U.S. Homeland Security Investigations, U.S. Air and Marine Operations, the U.S. Border Patrol and the Ontario Provincial Police - Provincial Joint Forces Cannabis Enforcement Team. The RCMP continues to be committed to combatting Transnational Organized Crime and keeping our citizens safe by removing illicit commodities off the streets and out of the hands of these group," stated Inspector Ann Koenig, RCMP Hamilton-Niagara Regional Detachment.

"This important disruption removed 18 firearms from a criminal organization that posed a significant threat to Canadian communities and brazenly exploited our shared border through the air," said Michael Buckley, Attaché, Homeland Security Investigations, U.S. Embassy Ottawa. "The notable success of this investigation is the result of the international law enforcement partnership between the Royal Canadian Mounted Police, U.S. Homeland Security Investigations, U.S. Air and Marine Operations and the U.S. Border Patrol."

The RCMP would like to further acknowledge the Financial Transactions and Reports Analysis Centre of Canada, Canada Border Services Agency, Health Canada and the Forensic Management Accountants Group for their cooperation and collaboration during the course of the investigation.

Anyone with information regarding criminal activity is encouraged to contact their local police, the RCMP at 1-800-387-0020 or Crime Stoppers at 1-800-222-TIPS.