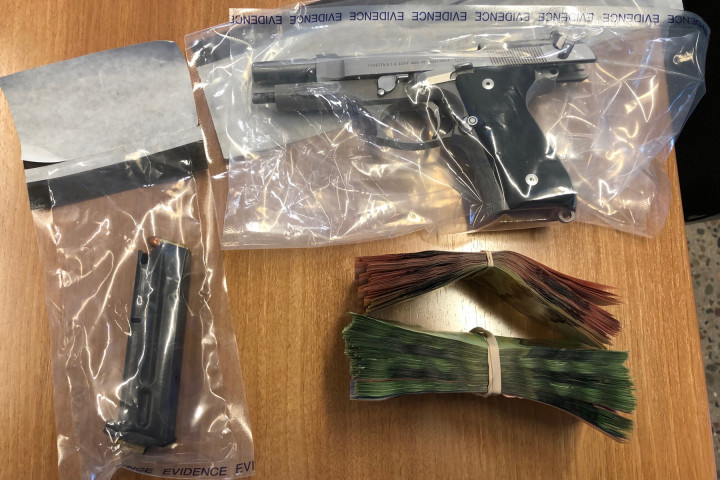 On January 6, 2020, "F" Division Roving Traffic Unit, together with Saskatchewan Highway Patrol, were conducting enforcement on Highway #16 near Maidstone. A westbound vehicle was stopped under the Traffic Safety Act.

As a result of the stop, a loaded handgun and approximately $10,000.00 in Canadian currency was seized. The passenger, 24-year-old Mahdi Mahdi from Regina, Sask., was arrested and charged with: