Do you recognize this person of interest in connection with the theft of snow crab? 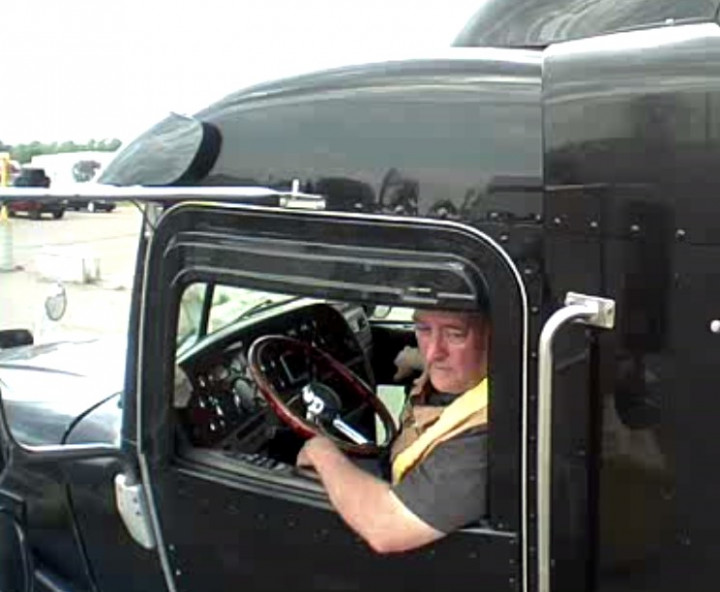 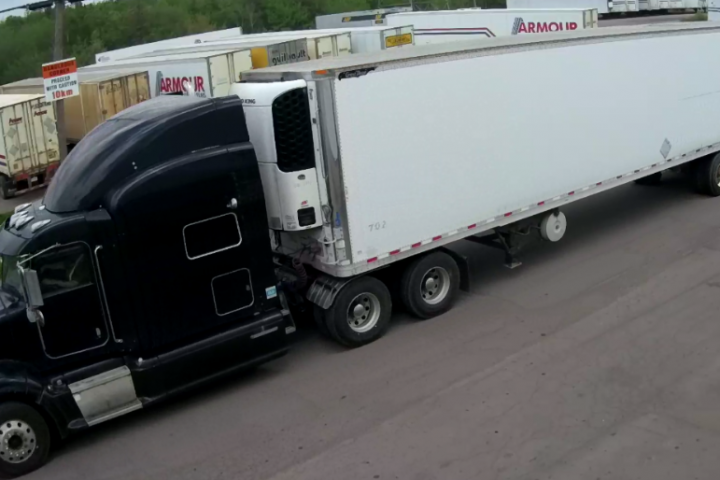 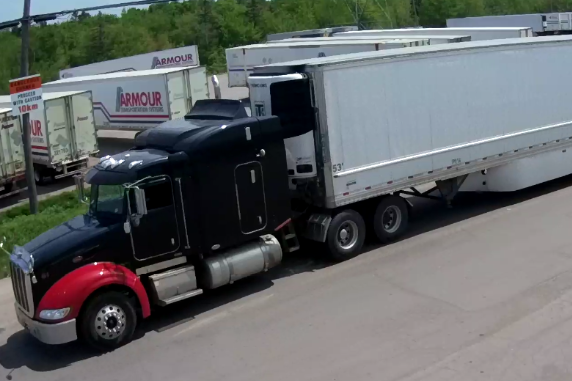 The Codiac Regional RCMP is investigating two recent instances of theft of snow crab from two trucking terminals in Moncton.

The accompanying photos show the two trucks believed to have been used to steal the trailers. They are both Peterbilt, one is black and the other is black with red fenders. One of the trailers has the word "PREET" written on the side.

Police are looking to speak with three persons of interest in connection with the investigation.

The man shown here is described as heavier set, between 50 and 70 years of age.

Anyone with information, or who recognizes the man in the photo, is asked to contact the Codiac RCMP at 506-857-2400. Information can also be provided anonymously through Crime Stoppers at 1-800-222-TIPS (8477), by downloading the secure P3 Mobile App, or by Secure Web Tips at www.crimenb.ca.