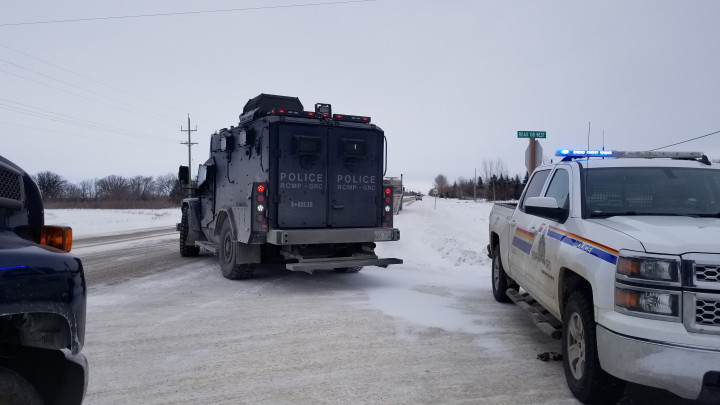 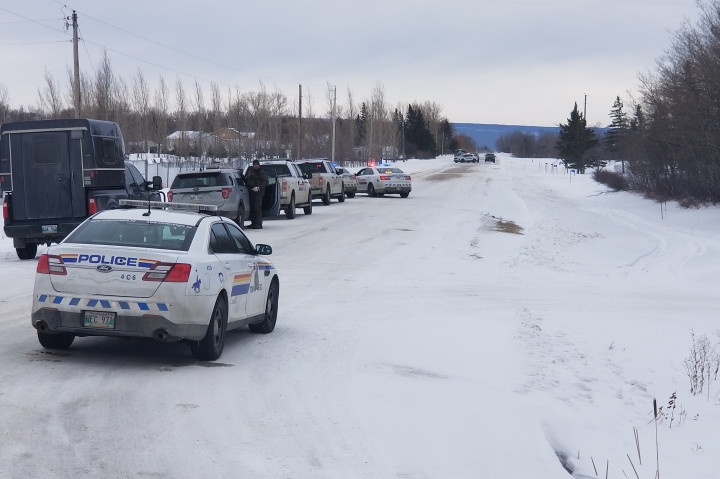 On February 11, 2020, at approximately 2:11 am, Dauphin RCMP received a report of a male at a residence in the Eclipse area, located east of Dauphin, who was armed with a weapon and that a female was still inside the residence with possible injuries.

The RCMP's Negotiation team and Emergency Response Team (ERT) were contacted and deployed to the scene.

There was no threat to public safety.

At approximately 10:43 am, the 29-year-old male exited the residence and surrendered to police. He was taken into custody without incident.

The 21 year-old female was transported to hospital with non-life threatening injuries.

The accused remains in police custody at this time.