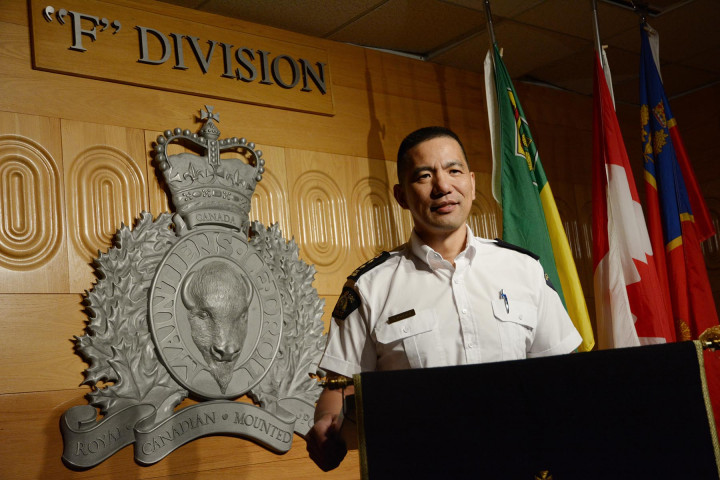 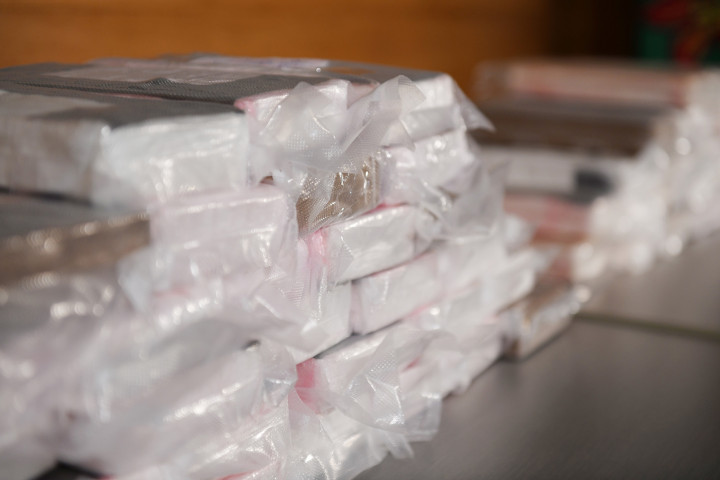 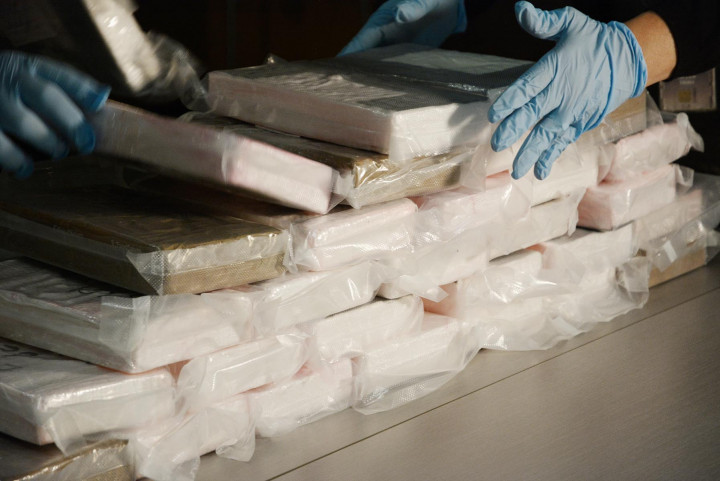 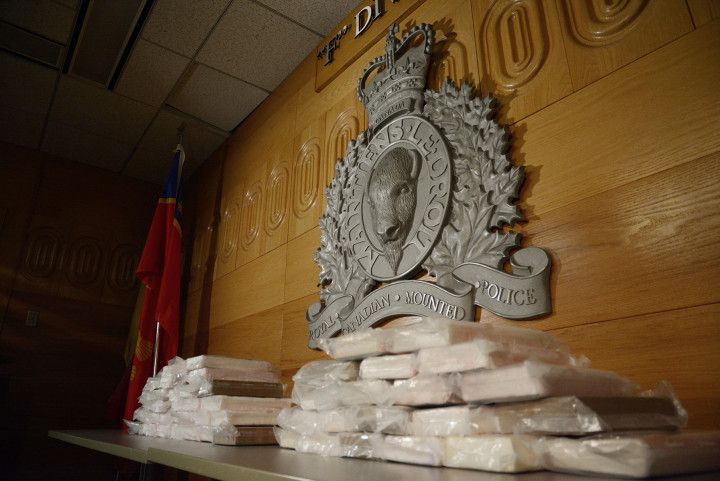 In the afternoon of July 3rd, an officer from the Craik Detachment stopped a vehicle for speeding on a highway near Davidson.

The vehicle was carrying two male occupants who stated they were travelling to Alberta for personal business.

During the course of the vehicle stop, a simple traffic stop turned into a drug trafficking and possession investigation due to several factors that will be presented as part of the court process.

The officer searched the vehicle and located about $3600 cash as well as 50-1 kg bricks of suspected cocaine split into two duffle bags in the trunk.

This was one of the largest cocaine seizures in all of Saskatchewan that we are aware of.

All the items were seized and samples of the drugs were sent to labs for analysis.

A 24-year-old male, was arrested and has been charged with trafficking cocaine.

A 30-year-old male, was arrested and has been charged with trafficking cocaine and possession of proceeds of crime.