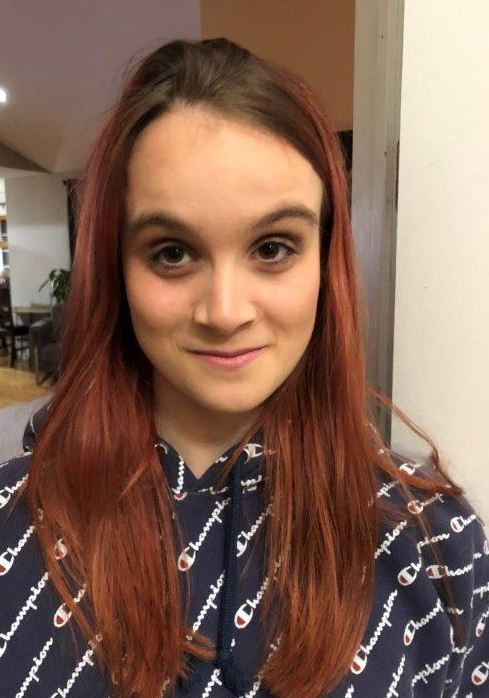 Correction - A previous version of this news release had misspelled her last name. This has been corrected. We apologize for this error.

The Codiac Regional RCMP is asking for the public's help locating a missing 14-year-old girl from Moncton, N.B.

Olivia Mullin was last seen near Twins Oaks Avenue and Mountain Road in Moncton at 7:30 p.m., on June 27, 2020. She was reported missing to police the same day. Police have followed up on several leads to try and locate her, but have so far been unsuccessful. Police and her family are concerned for her well-being.

She is described as being approximately five feet (152 centimetres) tall, and weighing approximately 97 pounds (44 kilograms). She has long red hair and brown eyes. She has a tiny heart tattoo on her left wrist. She was last seen wearing a sweater, blue shorts and flip flops.

Anyone with information about Olivia Mullin whereabouts is asked to call the Codiac Regional RCMP at 506-857-2400.