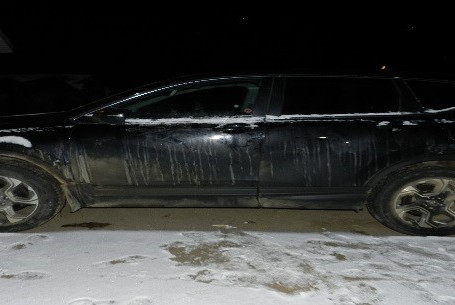 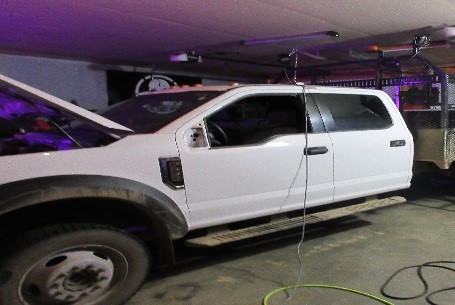 On Oct. 21, 2020 Boyle RCMP arrested an adult male and female who had outstanding warrants at a residence south of Boyle.

While at the residence officers noticed several licence plates and vehicles on the property that were previously reported stolen. A search warrant was sought and then executed a short time later.

A 37-year-old male of Fort McMurray, Alta., and a 36-year-old female of Athabasca, Alta., were jointly charged with:

The 37-year-old male was wanted on several warrants at the time of his arrest from Strathcona and Wood Buffalo RCMP which included 17 offences.

The 36-year-old female was wanted on several warrants at the time of her arrest from Athabasca and Wood Buffalo RCMP which included eight offences.

After judicial hearings, the 36-year-old female was remanded into custody and will be appearing in Athabasca Provincial Court on Nov. 9, 2020. The 37-year-old male was released with multiple court dates and locations.