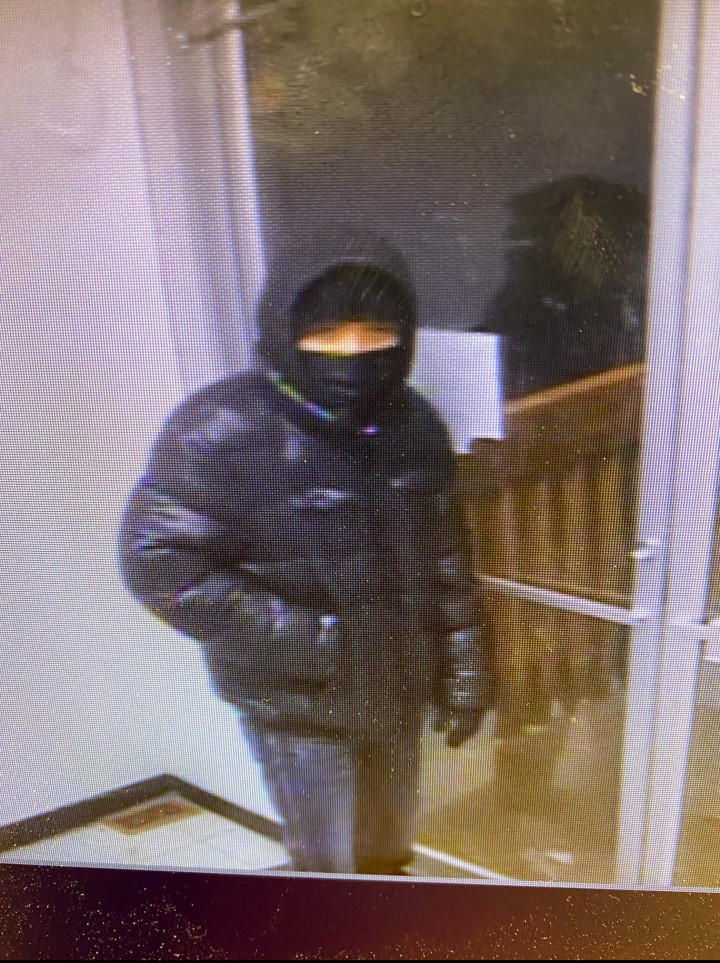 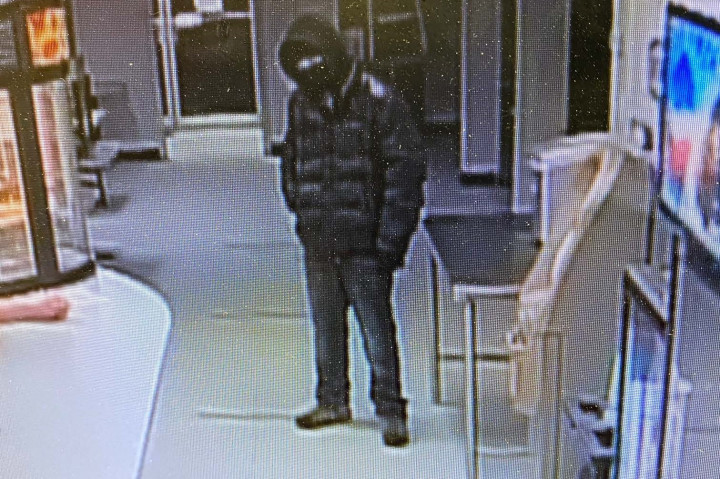 Behchoko RCMP are seeking information on a robbery investigation.

On November 13, Behchoko RCMP were called to attend a local establishment in relation to an alleged armed robbery attempt.

At approximately 8:20 pm, a masked male wearing black entered Trappers Restaurant. It is alleged he had a gun and demanded money from the employee.

Before the employee could interact with the suspect further, the suspect fled the building heading North. No one was injured.

RCMP attended and began an investigation.

The suspect is described as a man pf Indigenous or Asian descent, and was wearing a black puffy facket, blue jeans, black gloves, a black half face mask and may have had a dark hooded sweatshirt under the jacket.

Behchoko RCMP are asking anyone with knowledge of this incident, or someone who may match the description and security photos, to call the local detachment at 867-392-1111.

"Although no money was taken, the suspect apparently entered the business with the intent to commit robbery. We are actively investigating and asking the public to provide any information or tips they may have so we can apprehend the man. Help us keep your community safe" states Sgt Ryan Plustwa, Behchoko RCMP Detachment commander.