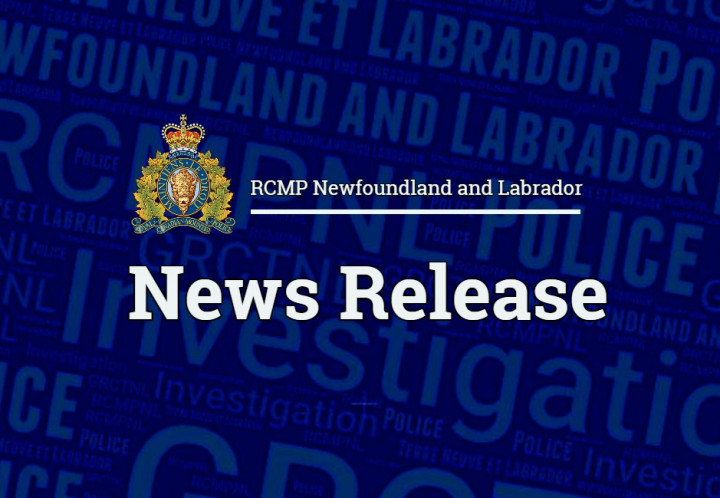 At approximately 2:00 a.m., police received a report of a home invasion in an apartment located on Oregon Drive. James Stagg reportedly forced entry into the residence, assaulted and threatened a man inside the home and robbed him of personal property at knifepoint. The man left the apartment to obtain help and during this time another individual inside the residence was sexually assaulted. Officers attended the home but Stagg fled the scene prior to police arrival.

Police Dog Services West attended and searched the area but Stagg was not located. Police continued to search for Stagg throughout the night.

At approximately 11:00 a.m., Stagg was located by police at a separate apartment complex on Oregon Drive in Stephenville and barricaded himself inside the home with a woman and refused to exit. While police were attempting to negotiate with him, Stagg assaulted the woman inside the home. Officers forced entry into the apartment and intervened. Stagg, who resisted arrest and entered into a physical altercation with the officers, was tasered and taken into custody without further incident. Police learned that another man, who was at this apartment prior to police arrival, was threatened, assaulted and robbed by Stagg.

Jamie Malcom STAGG appeared in court today and was charged with the following offences:

Stagg was remanded into custody and will attend court again on Monday, November 23, 2020.