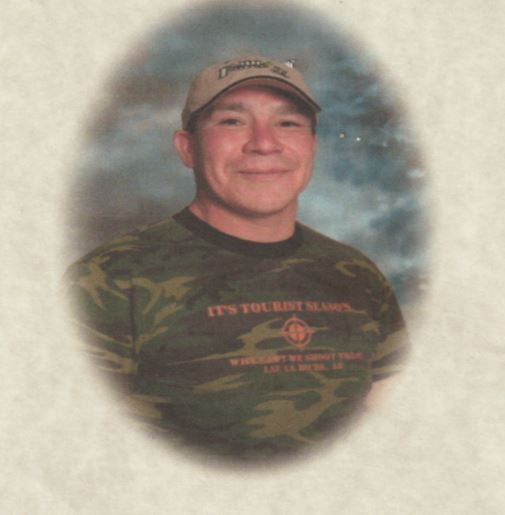 The Alberta RCMP Historical Homicide Unit is requesting the public's assistance in the unsolved murder of Marvin Brian Auger.

On Dec. 2, 2017, family members discovered Auger deceased in his home on Bigstone Cree Nation, near Desmarais, Alta. An autopsy confirmed his death was a homicide.

The RCMP believe that Mr. Auger was shot and killed inside his home during the early morning hours of Oct. 26, 2017. The three-year investigation has involved dozens of interviews, forensic analysis of the crime scene, and the execution of judicial authorizations.

Most recently, an evidence search was conducted on Bigstone Cree Nation that resulted in the seizure of several items that are still being examined. The investigation into Auger's murder is ongoing. The RCMP is committed to working for the Auger family to identify the person(s) responsible for Marvin's death.

Police believe there are individuals with information that could assist our investigation and are urging them to come forward. Anyone with information is asked to contact their local RCMP Detachment or police service or Crime Stoppers by phone at 1-800-222-8477 (TIPS), or by internet at www.tipsubmit.com.