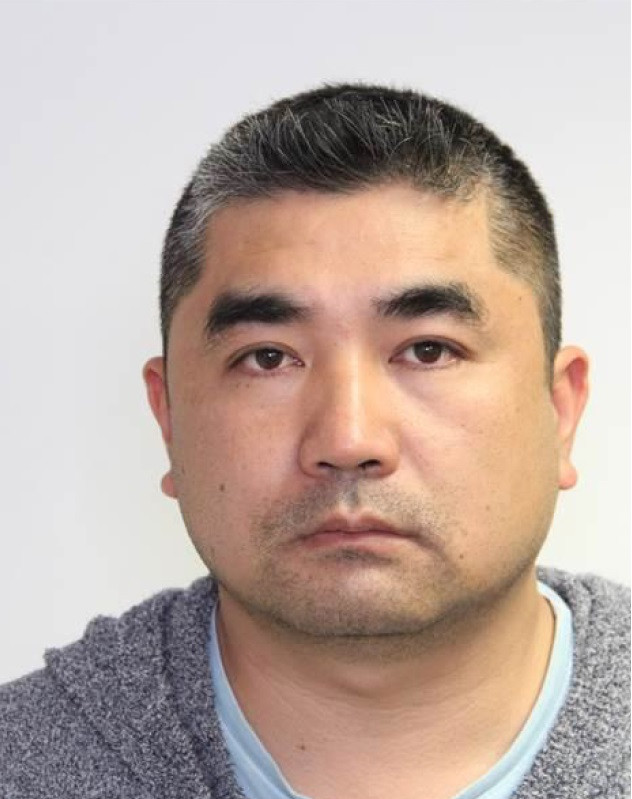 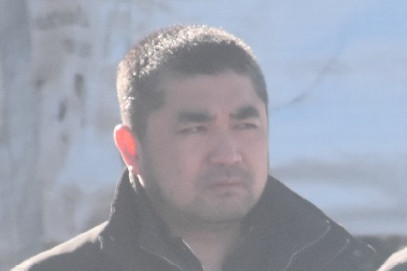 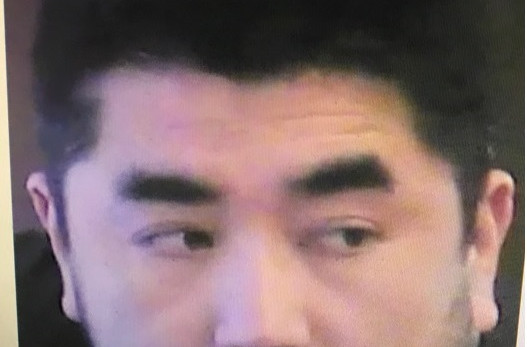 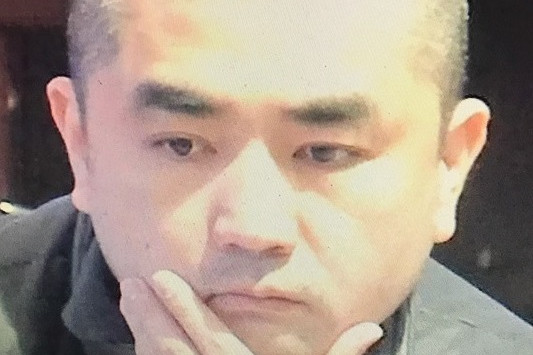 Alberta RCMP's Federal Serious and Organized Crime (FSOC) section have charged three individuals in a multimillion-dollar luxury vehicle export scheme where several Canadians were defrauded in the purchase amount of the vehicles as a result of an investigation.

On June 9, 2020, Duy Hung Nguyen was arrested in Burnaby, B.C. and charged with the following Criminal Code offences:

On June 9, 2020, Quyen Hong Tran was arrested in Edmonton and charged with the following Criminal Code offences:

On June 11, 2020, Thi Kim Hoang Quan was arrested in Leduc County and charged for the following Criminal Code offences:

After analyzing data obtained through these partnerships and various investigative techniques, the Alberta RCMP FSOC investigation determined that in a period of a year, Nguyen was using multiple Straw Buyers and associates in order to fraudulently purchase vehicles and export them to Vietnam for their resale.

This investigation linked Nguyen to the purchase and exportation of 43 luxury vehicles. Those funds were then filtered back to Nguyen in Canada, and not the Straw Buyers. The financing associated to the vehicles defaulted, resulting in the loss of over $2.6 million to various financial institutions and ruined the credit of the Straw Buyers for defaulting on their loans. The approximate value of the 43 vehicles sold in Vietnam would be $10 Million Canadian.

"The victims of this scheme have suffered considerable loss, including bankruptcy, financial ruin and mental and emotional stress," said Cst. Phil Pinon, FSOC. "If you do not need to purchase a vehicle for yourself, do not purchase a vehicle at all. You will be held solely responsible for the payments and the effect it will have on your financial status."

It is believed that that Nguyen has conducted the same fraud in other jurisdictions across Canada and has used the following aliases: Ken, Mike, Hung, Tomy and Ryan. If you have been victimized by Nguyen, you are asked to contact Edmonton FSOC at 780-412-5530 or KSOCEdmonton@rcmp-grc.gc.ca.

Albertans are reminded that they are responsible for any asset purchase or loan they obtain in your name. If you allow someone else to use your name or your credit, you are responsible and you are legally accountable for that purchase.