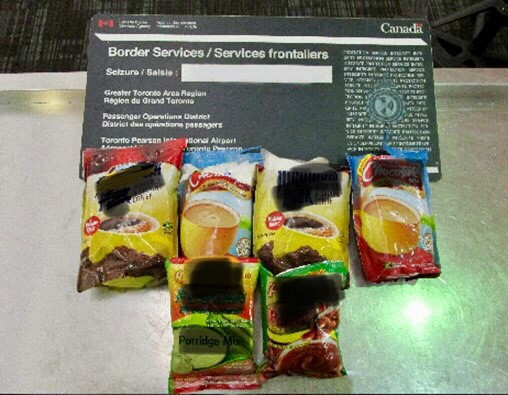 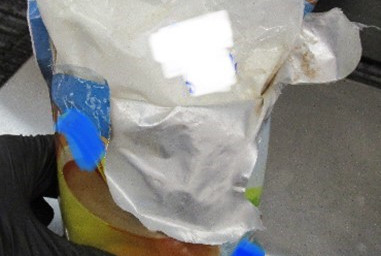 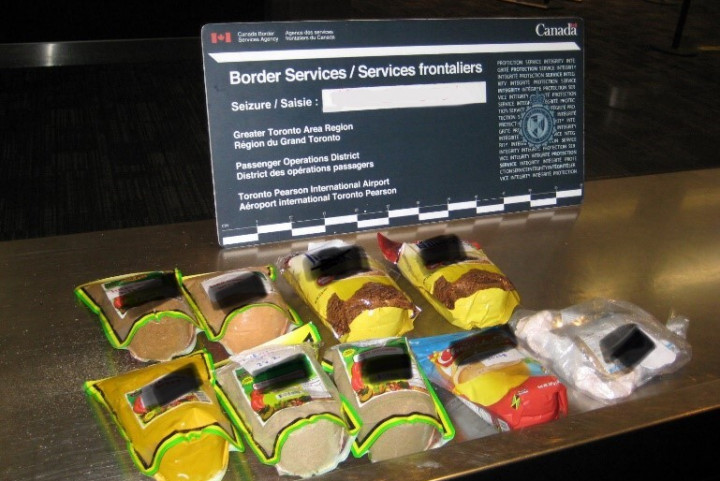 Members of the Canada Border Services Agency (CBSA), with the assistance of the Royal Canadian Mounted Police (RCMP), made two significant seizures of suspected controlled substances from individuals returning to Canada on commercial airline flights at the Toronto Pearson International Airport (TPIA).

On June 18, 2020, a female traveller arriving on a flight from Jamaica at TPIA was referred for a secondary exam by CBSA Passenger Operations District Border Services Officers (BSOs). The officers examined six food packages, which revealed 6.6 kilograms of suspected cocaine within the items. The CBSA estimates the value for this seizure is $825,000.

On June 23, 2020, a female traveller arriving on a flight from Jamaica at TPIA was also referred for a secondary exam by CBSA officers. The passenger's belongings were inspected and BSOs discovered 3.85 kilograms of suspected cocaine secreted in eight food packages. The CBSA estimates the value for this seizure is $447,500.

Both individuals were arrested and, along with the suspected cocaine, were turned over to the RCMP.

Mavis Coreta Segree, 76 years old of Etobicoke, Ontario and Amran Jama, 31 years old of Hamilton, Ontario were each charged with:

Segree and Jama were released on bail with conditions. Both will be appearing next respectively on August 26th, 2020 and September 2nd, 2020 at the Brampton (A. Grenville & William Davis) Courthouse.

"These seizures represent another example how we work together with our law enforcement partners to keep dangerous drugs out of Canada."

"The primary objective of transnational organized crime groups is to exploit opportunities to increase their influence, networks and profit. The illegal importation of dangerous narcotics such as cocaine is a primary revenue tool of these groups. These seizures are the direct result of close collaboration and work by the RCMP along with the CBSA and our other law enforcement agencies and community partners while demonstrating our commitment to border integrity and public safety