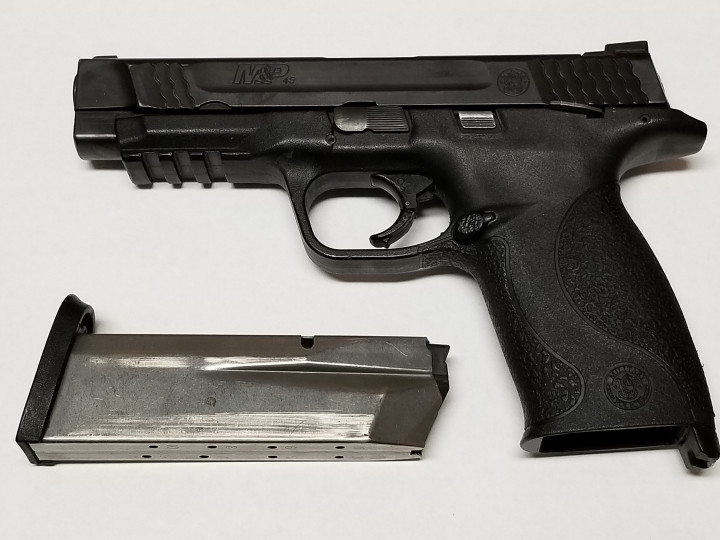 On December 19, 2019, just after midnight, Selkirk RCMP received several reports of gunshots in the area of Morris Ave, in Selkirk.

Officers responded immediately and were advised that bullets were fired through the front window of a home on Morris Avenue. There were no reported injuries, but two adults and two children were home at the time.

Extensive patrols of the area were made and officers located the male suspect a few blocks away.

A 17-year-old male from Selkirk, was arrested and found to be in possession of a handgun.

He has been remanded into custody and is facing numerous charges including Discharge Firearm with Intent x 2, Careless Use of Firearm, Pointing a Firearm, Unauthorized Possession of a Firearm, and Fail to Comply with Probation Order.