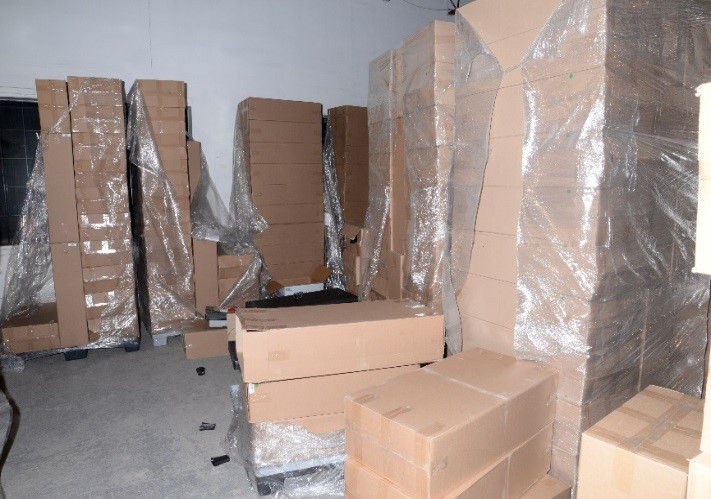 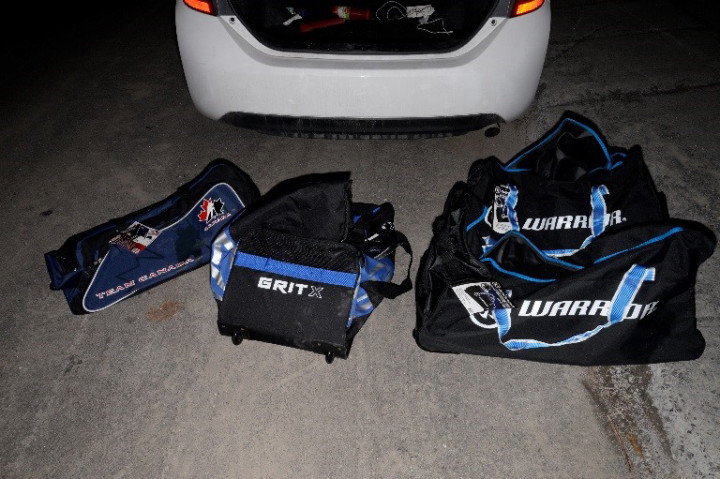 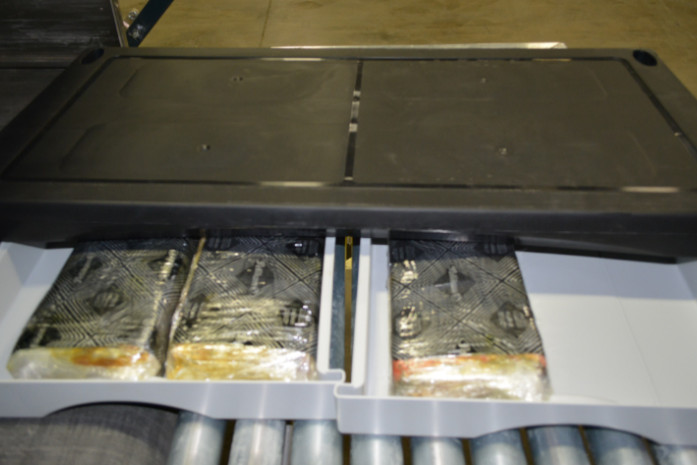 Today, officers from the Combined Forces Special Enforcement Unit arrested two individuals suspected of importing cocaine. This arrest was the result of an investigation launched by RCMP officers following a seizure by the Canada Border Services Agency at the Port of Montréal.

The container was carrying a shipment of furniture, in which nearly 100 kilos of cocaine were hidden. According to the preliminary investigation, the drugs originated from Mexico. The two individuals who were arrested could soon be facing criminal charges. The investigation is still under way.

This significant quantity of drugs was intercepted before it could reach our communities. The RCMP is asking the public to share any information that could assist with the investigation.