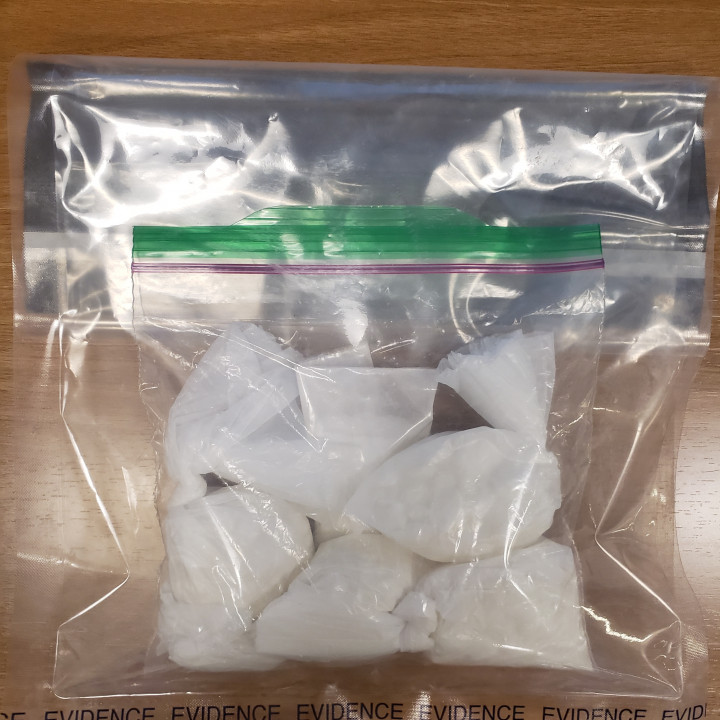 On Sept. 5, 2019, at approximately 11:00 a.m., a police officer from the Saskatchewan RCMP Roving Traffic Unit stopped an eastbound vehicle on Highway 1, west of Swift Current, SK, for having excessive windshield damage.

During the course of the traffic stop, a simple equipment violation turned into a drug trafficking and possession investigation, due to several factors that will be presented as part of the court process.

A subsequent search of the vehicle resulted in the seizure of 130 grams of cocaine packaged for distribution, Canadian currency, drug packaging materials, and a cellphone. The vehicle was also seized.

Jacob Johnathon Mclauchlan, a 23-year-old male from Regina, SK, has been charged with possession of cocaine for the purpose of trafficking and possession of proceeds of crime under $5000.00.

Mclauchlan was released from custody and will be making his first court appearance in Swift Current Provincial Court on November 13, 2019.