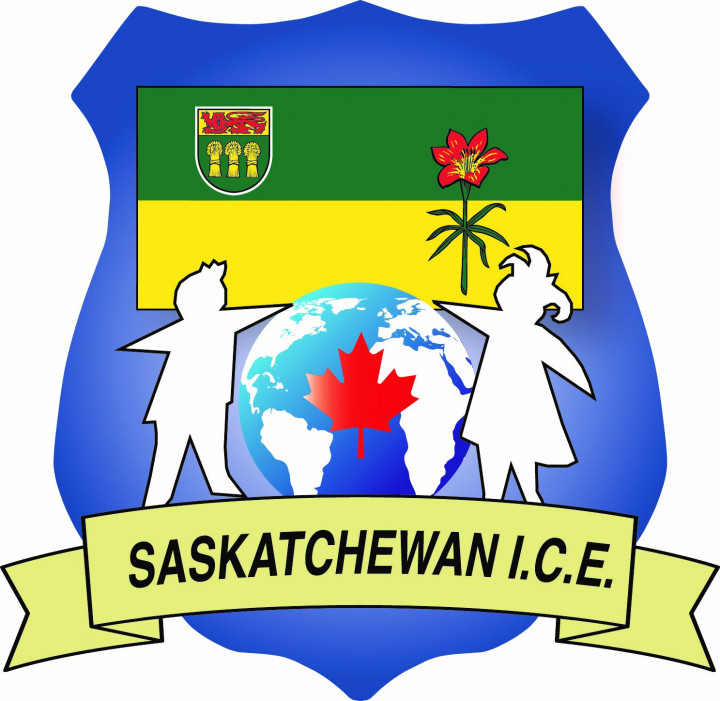 Joseph George CYR, age 53, has been charged with the following:

The investigation identified the same person was associated to all three profiles and on April 10, 2019 members of the Saskatchewan ICE Unit executed a search warrant at a residence in Saskatoon. Child pornography was located and a cellular phone and laptop seized. Joseph CYR was arrested at the residence, charged and held in custody overnight.

On April 11, 2019 Joseph CYR appeared in Saskatchewan Provincial Court in Saskatoon where he was released on numerous conditions and is scheduled to reappear on April 25, 2019 at 2:00 p.m.