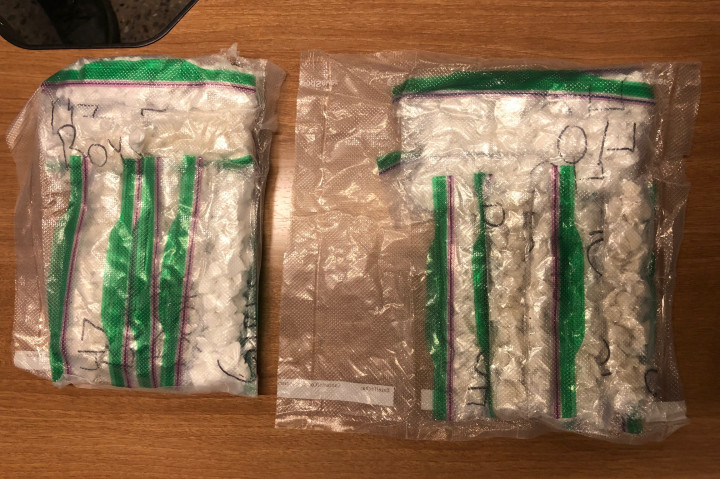 On Wednesday, December 4, 2019, the RCMP "F" Division Roving Traffic Unit was working on Highway 16 in the Maidstone area when they stopped an eastbound vehicle for a routine traffic stop.

During the traffic stop, an RCMP officer suspected the presence of drugs in the vehicle. The male driver and lone vehicle occupant was detained for a drug investigation and following further investigation, arrested for possession of a controlled substance for the purpose of trafficking.

The total weight of the seized cocaine was approximately 617 grams.

Mark Richard ADLINGTON, 27, of Edmonton, Alberta, has been charged with possession of cocaine for the purpose of trafficking. ADLINGTON was released from custody and will be making his first court appearance in Lloydminster Provincial Court on Tuesday, January 28, 2020, at 10:00 a.m.