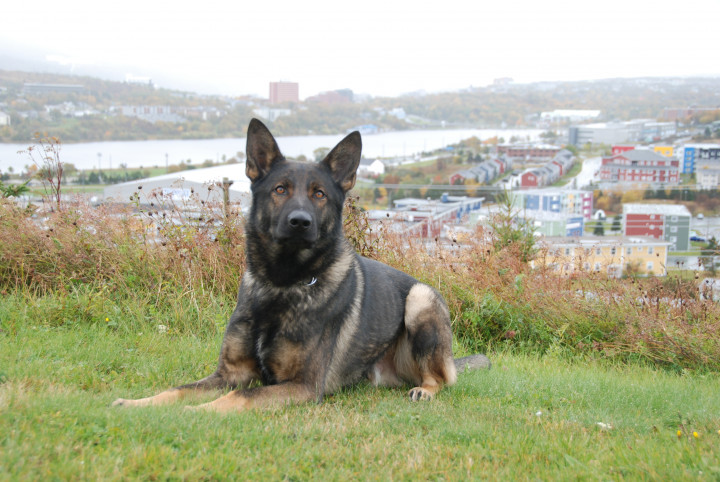 On November 21, 2019, shortly before 1:00 a.m., Harbour Grace RCMP received a report of a commercial alarm at Bucky's Bar in Spaniard's Bay.

Officers arrived on the scene and observed a vehicle with extensive damages as well as significant damages to the building.

Police Dog Services attended and searched the area. 53-year-old Kevin Slade of Carbonear was located hiding in a wooded area by Police Service Dog Kaos. He was taken into custody for break and enter.

Officers determined the identity of a co-accused, 30-year-old Robert Crawford, also of Carbonear. He was arrested by police. Further investigation lead police to pursue additional charges against Slade for a break and enter into Powell's Supermarket that occurred on October 27, 2019.

Both men remain in custody and are set to attend court today.

Harbour Grace RCMP thanks the public for assistance offered during the investigation into the break and enter at Powell's Supermarket.