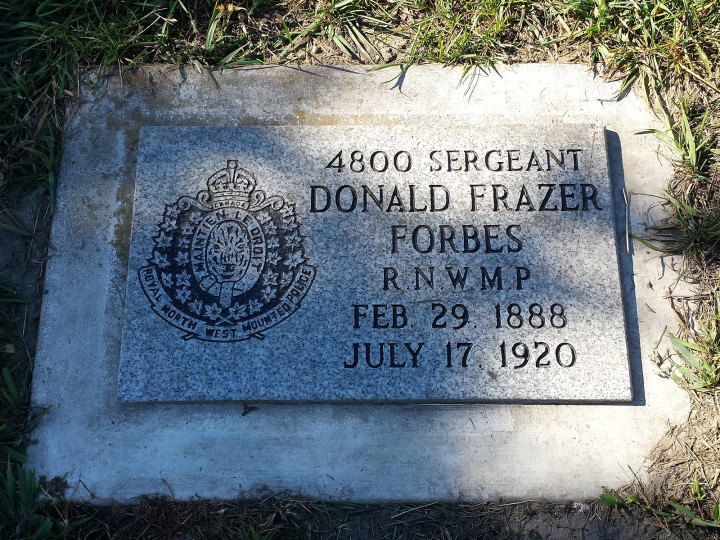 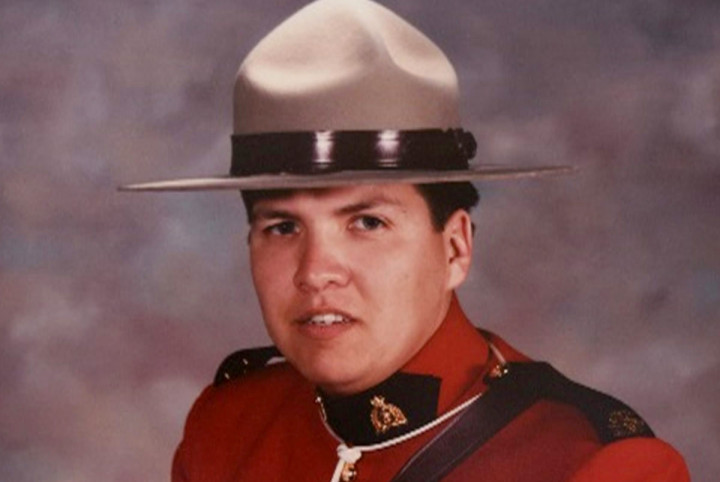 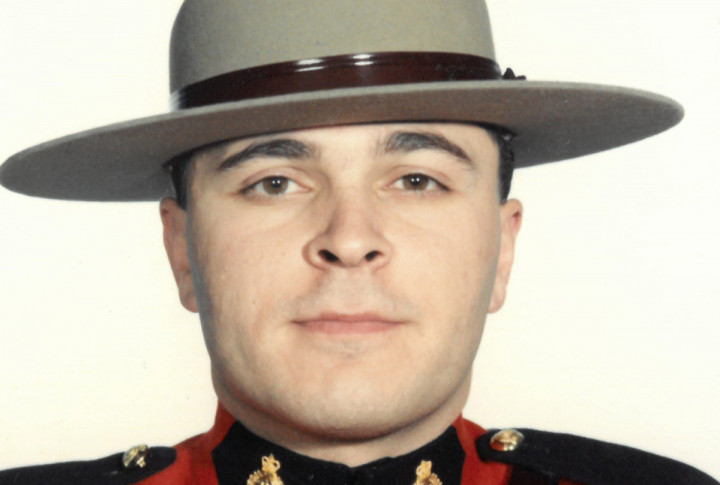 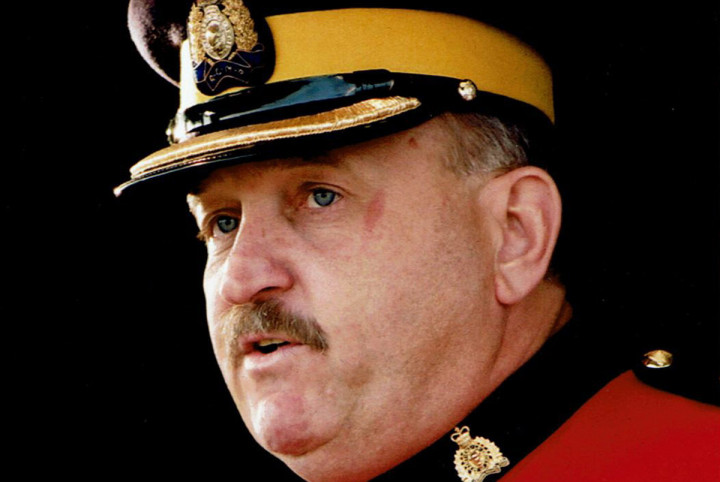 The Royal Canadian Mounted Police (RCMP) will honour its fallen members during the RCMP National Memorial Service this coming Sunday at the RCMP Academy in Regina, Saskatchewan.

The Memorial Service honours regular members, special constables, auxiliary constables and civilian members who have lost their lives in response to an operational policing duty in which there was the element of life-threatening risk.

This year, four names will be added to the RCMP Cenotaph, Honour Roll Book and Memorial Wall, bringing the total number of fallen members to 243 since the creation of the North-West Mounted Police in 1873.

The Memorial Parade and Chapel Service will be streamed on Facebook Live.

Members of the media are invited to attend the Memorial Parade.

Media availability will follow the Parade. Interviewees will be announced on your arrival at the Fort Dufferin Guardroom.

Arrival at the RCMP Academy

Please park at the RCMP Heritage Centre (5907 Dewdney Avenue) and proceed on foot south on Bonner Drive to the Fort Dufferin Guard Room to receive a visitor's pass and meet with your escort. All visitors are required to leave a piece of government-issued identification in order to receive a visitor's pass. Visitors must be accompanied at all times while at the RCMP Academy. This procedure is to be repeated every time you enter and leave the RCMP Academy, even on the same day.