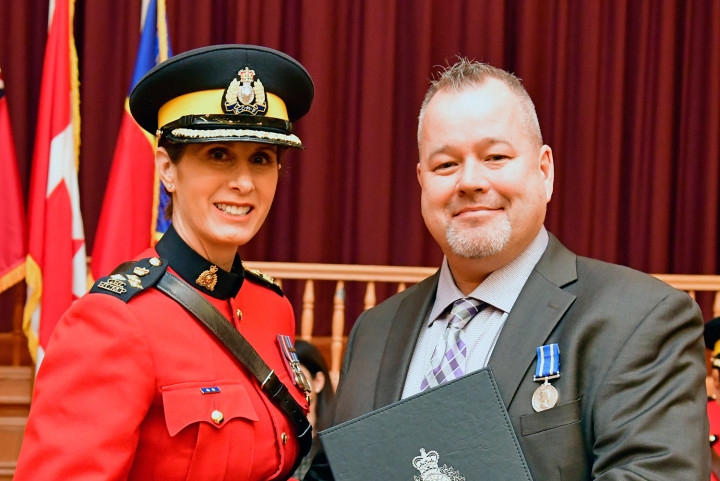 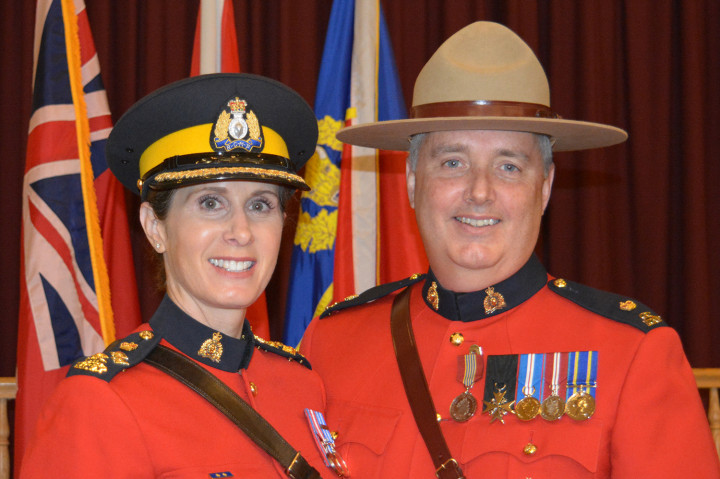 On Thursday, December 5, 2019, regular members, civilian members, and public service employees of the Royal Canadian Mounted Police (RCMP) O Division, were recognized for their years of devoted service and continued dedication to the Citizens of Canada.

The recipients of the Long Service Award are men and women who have performed their duties in a manner which is truly "above and beyond." Their actions bring credit to themselves and are in keeping with the highest traditions of the Royal Canadian Mounted Police.

In addition to the Long Service Awards, S/Sgt. Blair Fuhrman was presented with a Commanding Officer's Letter of Appreciation, and a Commanding Officer's Certificate of Appreciation for Volunteer Activities to the members of the Dave Mounsey Memorial Fund which provides lifesaving defibrillators in the name of fallen police officers. A prestigious Sovereign's Medal for Volunteers was presented to Insp. Dwight Blok, which carries with it a volunteer role as an Honourary Citizenship Court Judge appointment in the London region.

To honour all those actions that make up a long career of exemplary service and good conduct, RCMP Long Service Awards were presented to 44 recipients in London, Ontario.