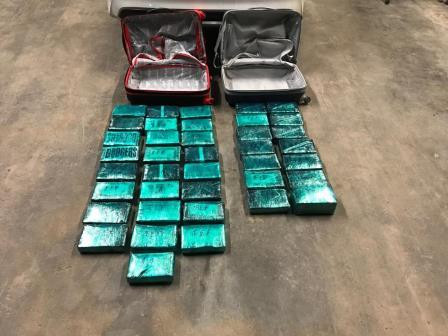 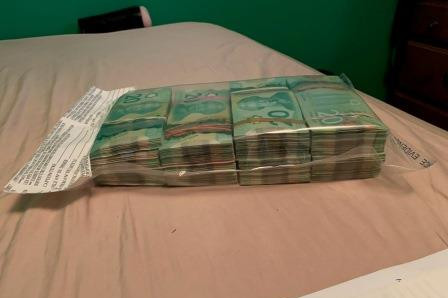 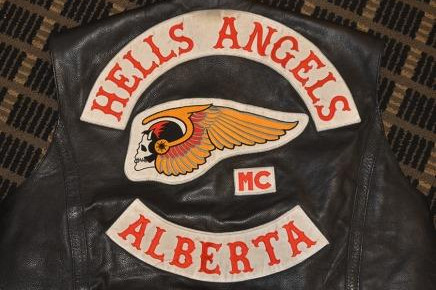 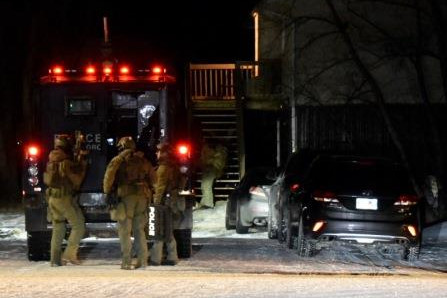 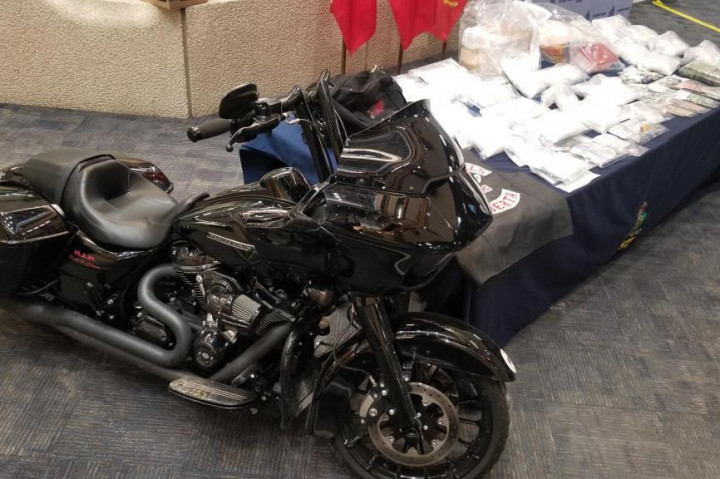 Project Declass was a 16-month investigation into a drug trafficking network operating out of Winnipeg. The investigation began in August 2018 with the arrest of two Winnipeg residents who were attempting to import 40 kilograms of cocaine into Manitoba.

Working with the US Drug Enforcement Administration and the Canada Border Services Agency; the RCMP launched a full scale investigation into the failed importation attempt.

Project Declass uncovered an integrated network of individuals belonging to different organized crime groups that were working together in an opportunistic fashion to import and distribute illicit drugs in Winnipeg and throughout Manitoba.

At 6:00 am, on December 4, 2019, nine coordinated search warrants were executed. Seven in Winnipeg, one in St. Laurent, Manitoba, and one in Calgary, Alberta.

In addition, 5 vehicles were seized, including a 2018 Harley Davidson motorcycle and financial seizures to date totaling over $100,000.

This investigation is still ongoing and restraining orders have been placed on additional bank accounts.

Project Declass is an excellent example of how the RCMP works with our international and domestic partners to identify, target and arrest those who are importing cocaine, meth, fentanyl and other illicit drugs into our country.

The Manitoba RCMP would like to thank the Drug Enforcement Administration, the Canada Border Service Agency, the Calgary Police Service, Regina Police Service, the MB Liquor & Lotteries Corporation, Seized Property Management Directorate, Health Canada, Fintrac, as well as RCMP investigators in British-Columbia, Alberta, Saskatchewan, and Ontario. These partnerships were crucial to the success of the investigation.

Names of the two additional suspects arrested and charged on December 5th, 2019, during Project Declass:

Names of the nine other suspects arrested and charged during Project Declass can be found at the link below: