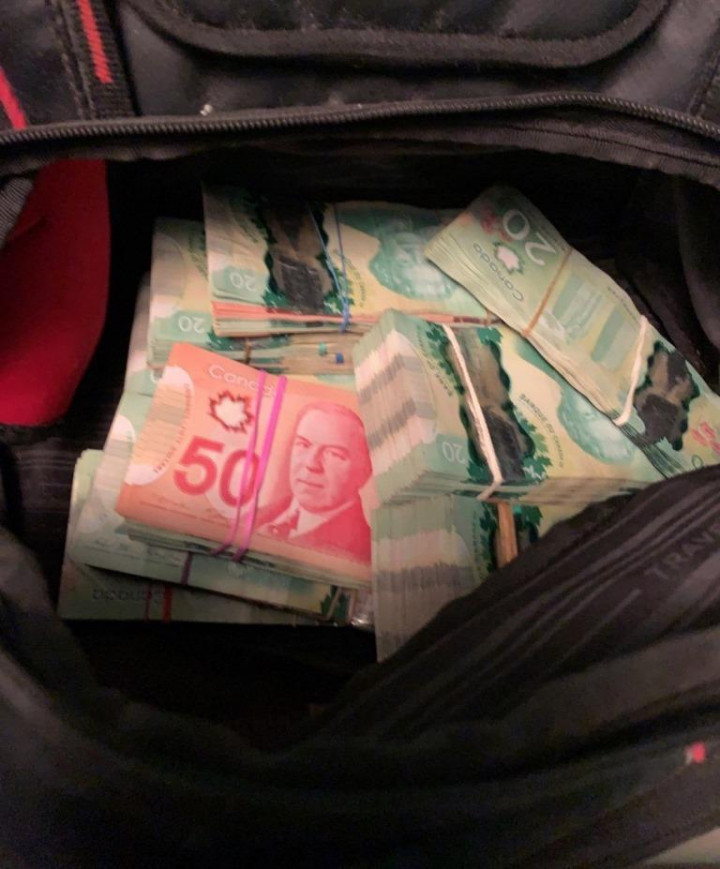 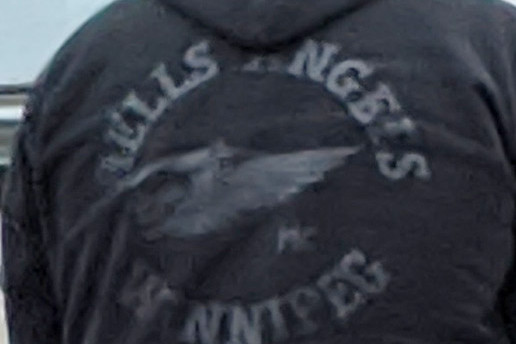 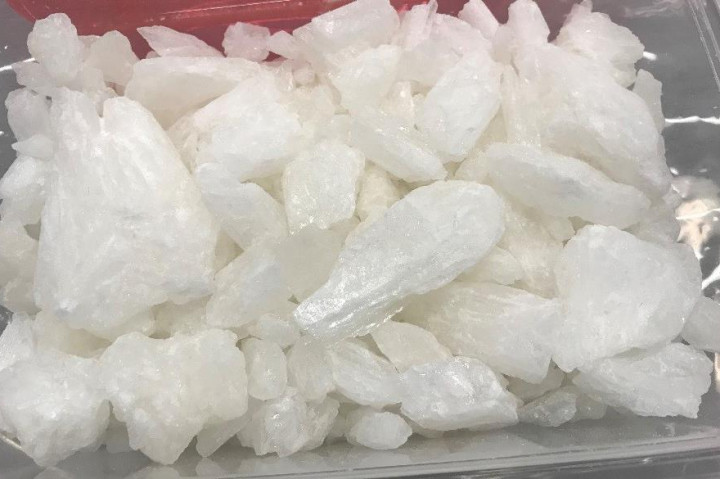 On December 4th, 2019, the RCMP Organized Crime Team in Manitoba, as part of an ongoing organized crime investigation, executed at total of nine search warrants. Of the nine: seven were executed in Winnipeg, one in St. Laurent, Manitoba, and one in Calgary, Alberta.

The investigation to date has resulted in a substantial seizure of methamphetamine, cocaine, cash, and a number of motor vehicles. The total amount of illicit drugs and cash seized continues to be tallied, however, it is expected that it will be one of the largest meth seizures in Manitoba.

A total of nine individuals have been arrested and charged under the Controlled Drugs and Substances Act to date, including a full-patch member of the Hells Angels, Kenny ERSTELLE, 38-years-old.

All of the charged suspects are expected to appear in Winnipeg Provincial Court today.

Money laundering charges have also been laid in connection to this investigation.

As this continues to be a very active investigation, a detailed news release and press conference is being planned for Tuesday, December 10th.