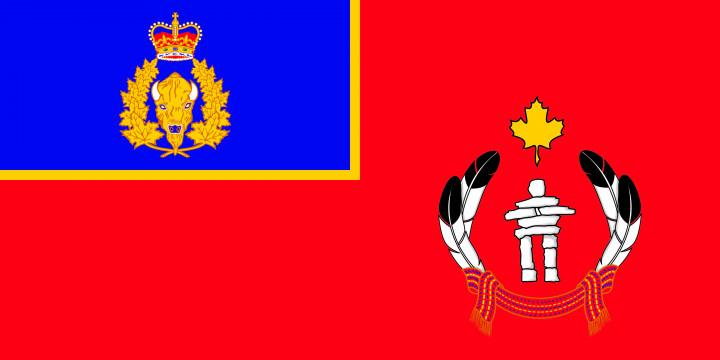 On June 21 at 9:00 a.m., Assistant Commissioner Peter Clark, Commanding Officer of RCMP NL, will be joined by representatives of the St. John's Native Friendship Center for a special flag raising of the Aboriginal Policing Services Ensign to mark National Indigenous Peoples Day. The ensign incorporates symbols representing the three Aboriginal cultures the RCMP serves – eagle feathers for the First Nations, Inuksuk for the Inuit and the Assumption sash for the Métis. The maple leaf symbolizes the national mandate of RCMP Aboriginal Policing Services. The event will also include a smudging, which is a ceremony practiced by some Indigenous peoples that involves the burning of sacred medicines, in some cases for spiritual cleansing or blessing.

Members of the media are invited to attend.