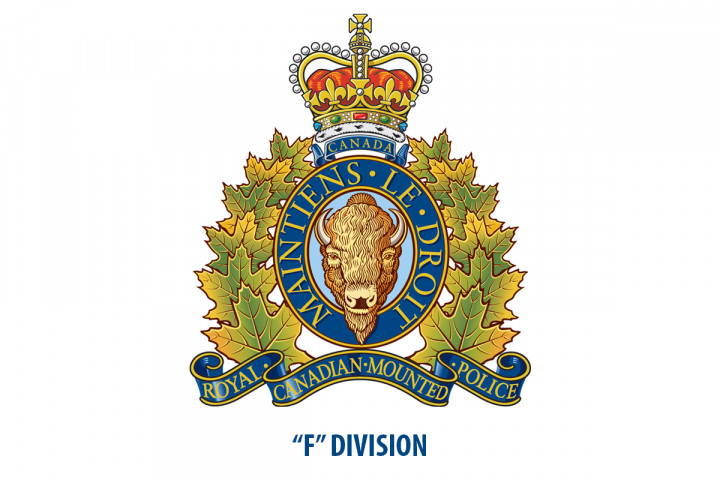 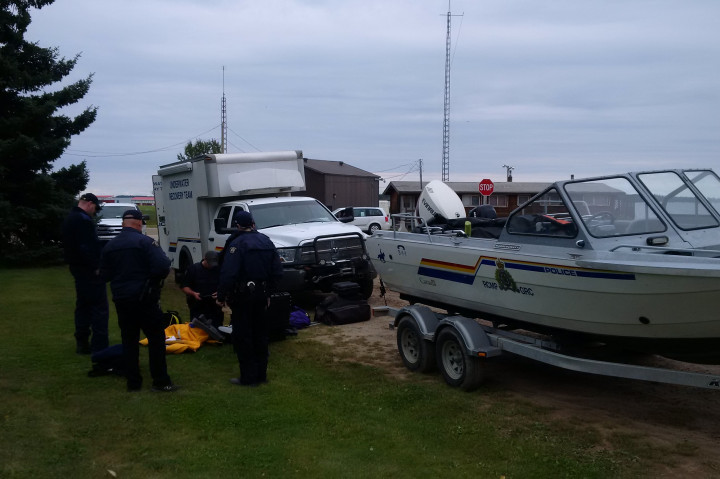 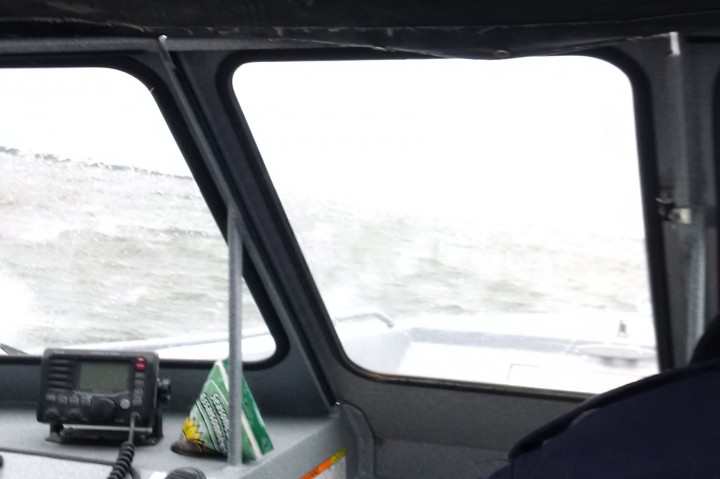 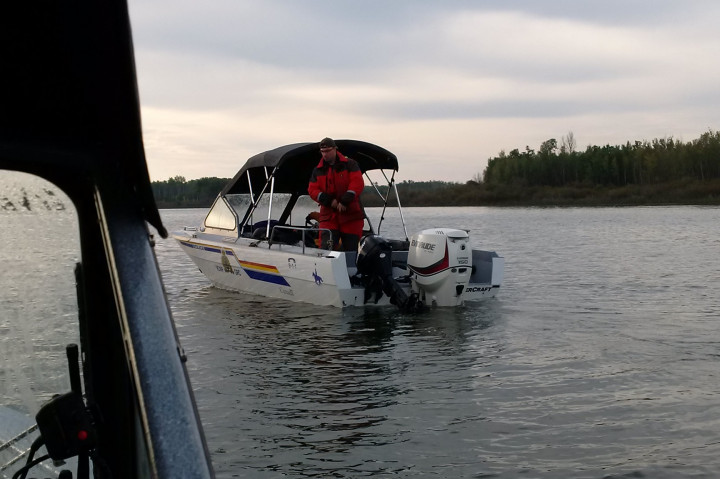 Members of the RCMP's Underwater Recovery Team (URT), with assistance from Buffalo Narrows RCMP were on-site at Peter Pond Lake Monday and Tuesday this week. The team was assessing the possibility of a recovery dive involving what is believed to be a small plane that went missing in 1959. The wreckage was located earlier this summer by a private contractor who specializes in underwater sonar searches.

The team encountered a number of challenges during the week including: access and distance (the dive site is two hours by boat from the staging point on shore), low visibility combined with significant depth (the wreckage is approximately 60 feet below the surface). But it was the strong winds and high waves that posed the biggest obstacles. While some additional sonar imaging was completed and a remote underwater vehicle deployed, surface boats could not maintain their positions in the conditions.

URT supervisors have determined that the safest course of action is to delay another potential dive attempt to winter when the ice can be used as a staging point/dive platform and visibility is expected to improve. The safety of our divers and support members is our top priority. If conditions are deemed too dangerous, no dive attempt will take place.

However, URT remains optimistic that a dive can be performed at some point that would allow for: a visual and physical inspection of the wreckage; confirmation that it is the missing plane from 1959; photographs to document the site, and the possible recovery of any human remains or articles belonging to the two occupants who were on-board.

Further updates will be provided when there is new information.

Attached are some photographs taken by the Underwater Recovery Team this week: