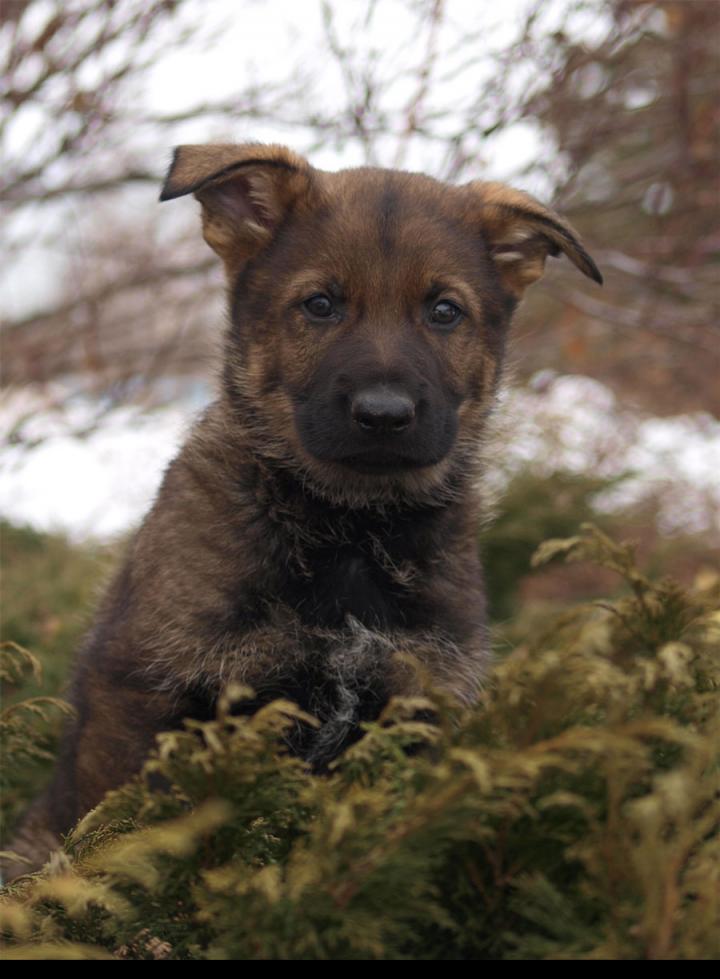 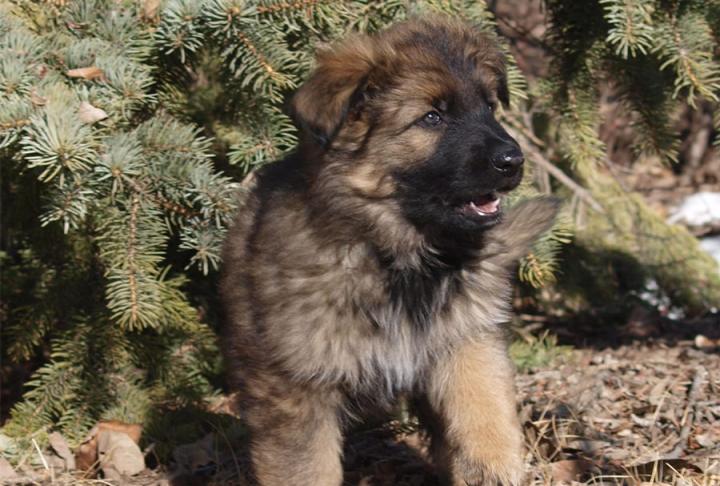 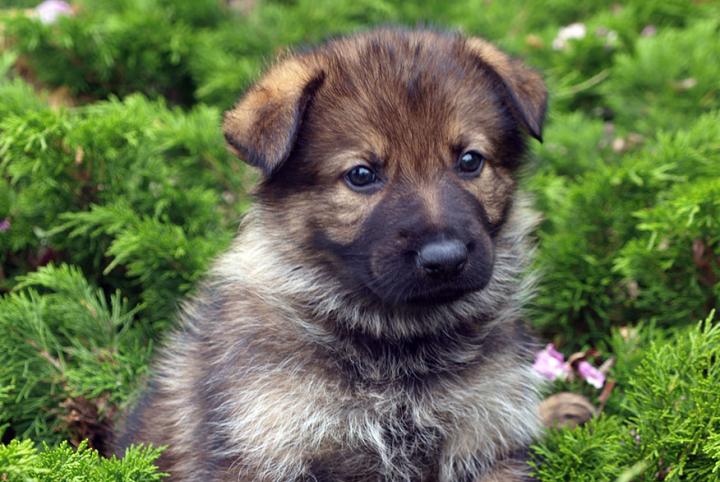 "We received some fantastic suggestions this year," said Insp. Akrum Ghadban, the Officer in Charge of the Police Dog Service Training Centre. "Thank you to everyone who entered the contest during this very special year in which we celebrate Canadas 150th anniversary."

The names of the first 13 puppies to be born at the PDSTC in Innisfail, Alberta, have now been chosen. They have been suggested by boys and girls representing every province and territory in Canada.

All names had to start with the letter K. For multiple entries of the same name, a draw determined the winning entry.

The 13 winners will each receive a laminated 8×10-inch laminated photo of the puppy they named, a plush dog called Justice and an official RCMP baseball cap.

RCMP police service dog teams are an important part of front line policing. They search for missing or lost people, track and apprehend criminals, remove illicit drugs from the streets, detect explosives and search for evidence used in crimes.

The RCMP Police Dog Service Training Centre is the training centre for all RCMP police dog teams in Canada.

Ninety-four percent (94%) of the German shepherds working today as RCMP service dogs were born at the PDSTC as part of the RCMP Police Dog Breeding Program.